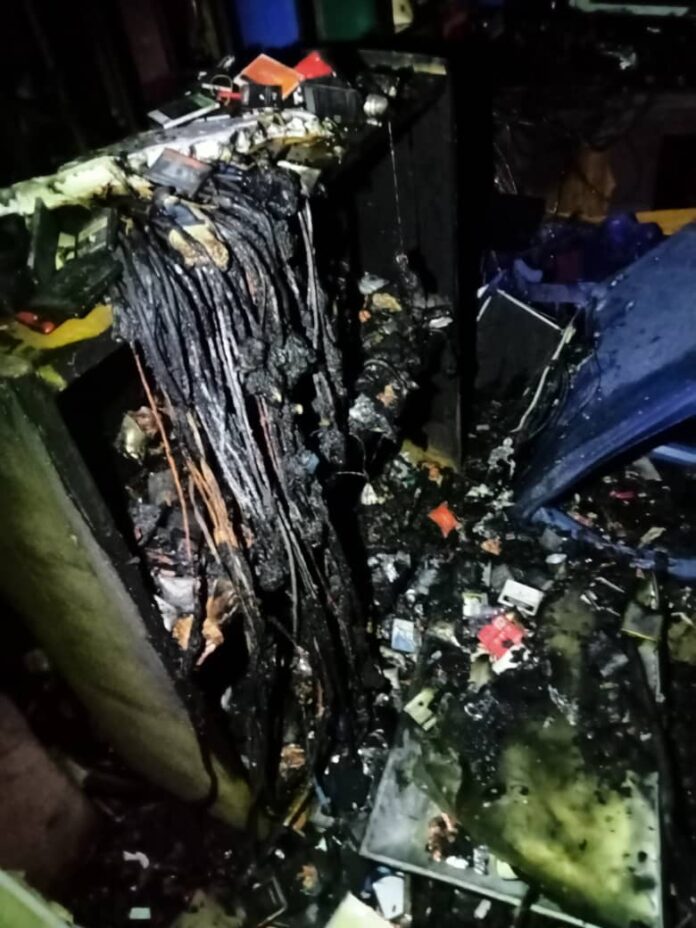 According to an eyewitness, the fire which started in one of the phone shops in the plaza, was caused by electrical fault and spark. 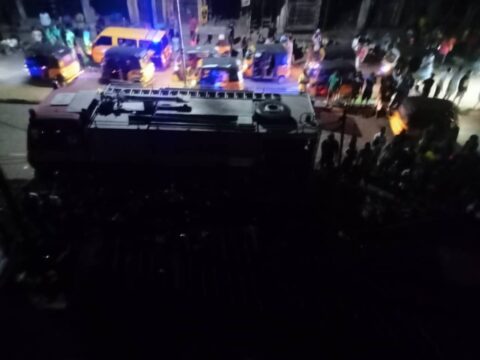 He said the fire could not cause much damages in the plaza, as the passers-by who noticed the smoke and flames oozing out from the shop immediately alerted the officials of the State Fire Service, who also stormed the scene and battled the fire to a stop. 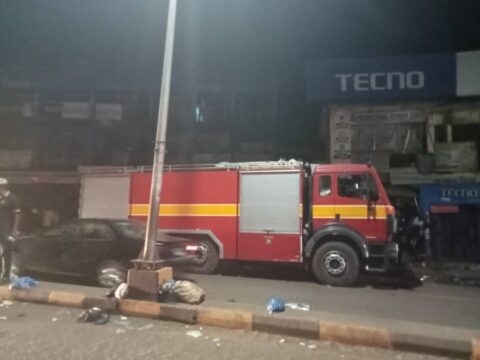 He also noted that the benevolent passers-by had earlier made some significant effort towars quenching and preventing the escalation of the fire before the contacting and the arrival of the firefighters. 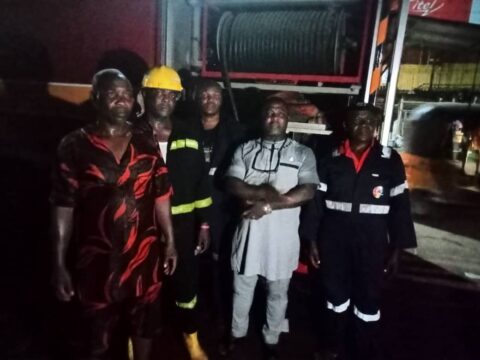 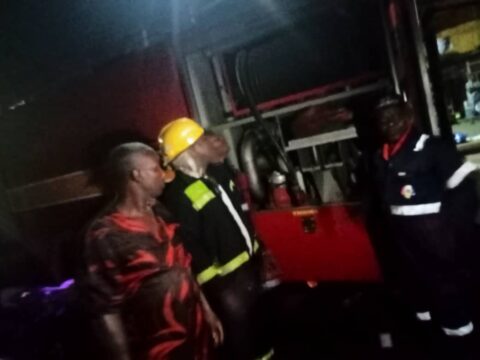 “Immediately, we deployed our fire truck and brave firefighters to the scene of the fire. We were able to control, extinguish and fight the fire to standstill,” he said.

Giving further details, Engr. Agbili said the fire outbreak was caused by suspected power surge, and further revealed that it was only the shop where the fire emanated from that was badly burnt, because of combustible nature of phones, phone batteries and phone accessories sold there. 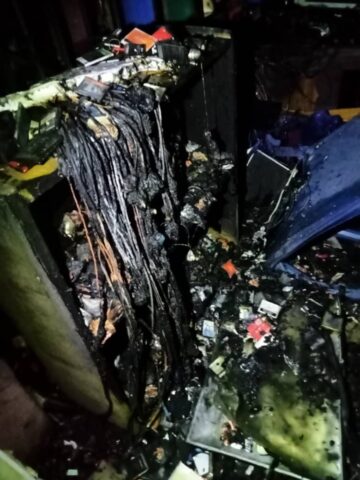 “The fire also affected some of the roofing sheets of that building. We are extending our gratitude to those who called us in time and those who helped in combating the fire,” he added.

He also advised people to always switch off all electrical and electronic appliances when not in use, to avoid power surge.