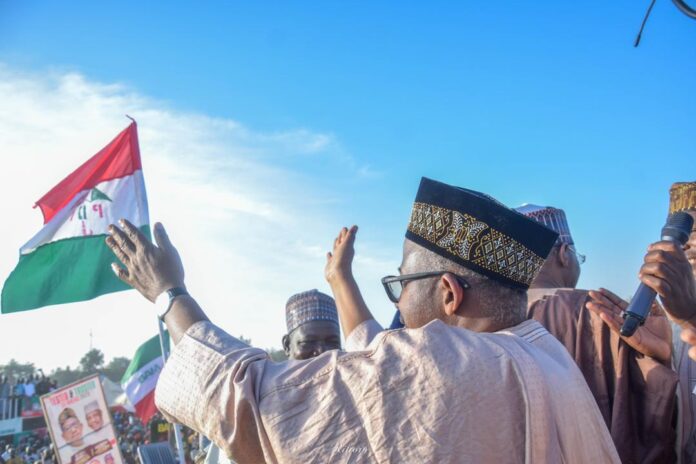 Bauchi State Governor, His Excellency, Senator Bala Abdulkadir Mohammed has said vote of every Nigerian counts in the forthcoming election for the successful conduct of the presidential, gubernatorial and other elections.

Mohammed was speaking today in Ningi while interacting with members, stakeholders, members and candidates under the platform of the People’s Democratic Party (PDP) during his reelection campaign where he recounted successes his administration has recorded in its first tenure. 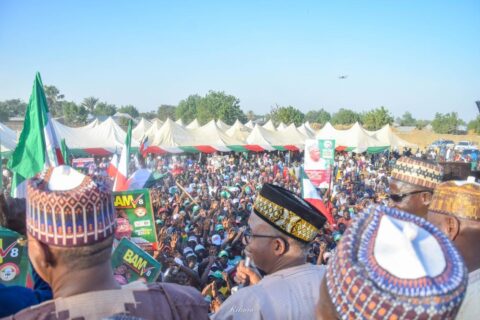 Mohammed who was delighted by the warm welcome and solidarity, said, Ningi being one of the largest local government areas bordering with Kano and Jigawa states has witnessed a good number of transformations in the area of education, health, agriculture, housing among others.

He added that his administration will continue to ensure children lives are improved through partnership with international communities, parents and stakeholders as part of his quest to ensure education is revived, healthcare upgraded and malnutrition eradicated.

He called on the citizens to continue to support and vote for candidates under the platform of the Party, saying dividends of democracy will be provided in addition to introducing policies that will be beneficial to the citizenry.

While commending the traditional rulers for their hard work, dedication and sacrifice in the fight against terrorism, Mohammed said security of lives and properties remain his top priority hence the need to support him by feeding security agencies with needful information of unidentified movements of groups or individuals.

Earlier speaking, candidates, stakeholders and traditional rulers commended Mohammed for his outstanding performance in all sectors, saying one good term deserves another.