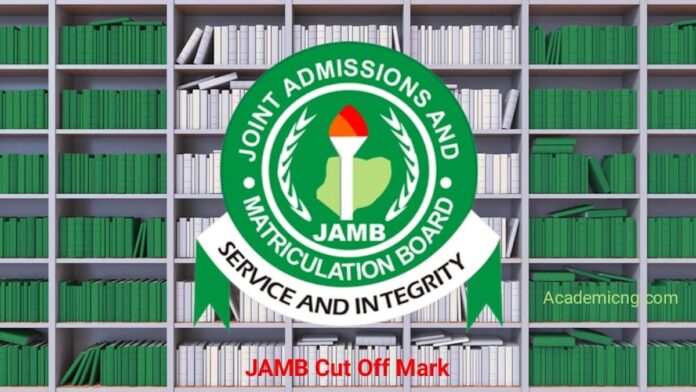 Anambra state, whose two candidates in the 2020 examination of the Joint Admissions and matriculation Board (JAMB) scored the highest marks, has continued its brilliant performance in the tests conducted by the body.

In the just released 2021 JAMB examination result, Chibuzor Chibuikem Monwuba, an indigene of Awka whose father is a field engineer with an international oil company in Port Harcourt, Rivers state, scored 358 out of a maximum 400 marks.

In the 2020 result, Ego Agnes Maduafokwa from Ihiala broke JAMB examination’s history by scoring 365 marks out of a possible 400 while David Nwobi from Nawfia in Njikoka Local Government Area followed closely with 363 marks.

“I am so pleased with the news that Anambra State has maintained its educational dominance in examinations conducted by JAMB, West African Examinations Council and National Education Council”, declared Governor Willie Obiano yesterday when the Commissioner for Information and Public Enlightenment, C. Don Adinuba, broke the news to him a few minutes after the governor led an educational event in Awka to mark the 30th anniversary of Anambra State.

Former Central Bank of Nigeria Governor, Prof. Chukwuma Soludo, an internationally recognized economics professor and reformer who is now the All Progressives Grand Alliance (APGA) governorship candidate in the November 6 gubernatorial in the state, was one of the persons the governor personally honoured at the educational event which took place at the Oma Events Centre.

Meanwhile, Obiano has directed both the Commissioner for Information and his counterpart in the Ministry of Basic Education, Prof. Kate Azuka Omenugha, to include Master Chibuzor Monwuba, who is going to study engineering at Covenant University in Ogun State, in the list of young Anambra persons to be honoured for academic excellence which has, in turn, brought honour to the state.

“We must continue to demonstrate in word and deed that Anambra State is truly the Light of the Nation”, the governor added.

In another development, the state government congratulated two intellectuals from the state who have been appointed to prestigious positions in two Ivy League institutions.

The government in a statement today in Awka expressed joy that former World Bank Vice President Oby Ezekwesili is resuming work at Yale University as senior fellow while Patrick Okigbo III, a management consultant in Abuja, is returning to Harvard as a senior fellow after a successful tenure at the institution.

Ezekwesili had previously worked as Director of the Harvard-Nigeria Economic Strategy Project with Prof Jeffery Sachs at the Center for International Development, Kennedy School of Government, Massachusetts.

Okigbo III will continue with making presentations and working on issues relating to governance and how it affects the economy.

The founder of Nextier, a policy think-tank firm with a focus on remaking governance and development, has served on many government committees with over 20 years experience.