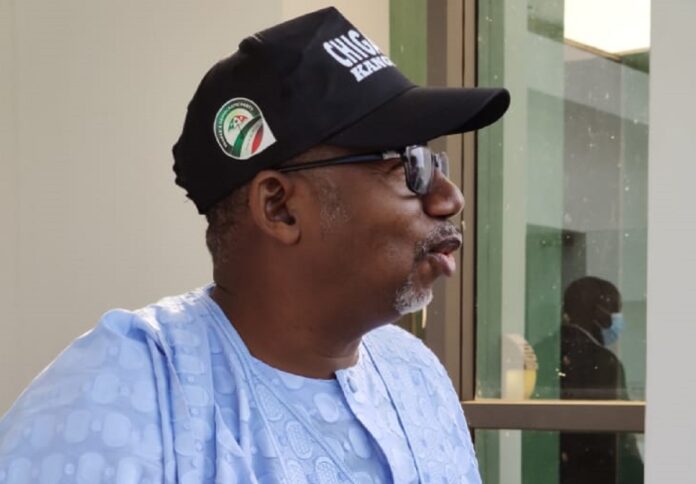 The Bauchi State Governor, Senator Bala Abdulkadri Mohammed has urged the media to use it’s reportage in uniting Nigerians in the face of the series of protest against police brutality in the nation , saying that although the police has it’s limitations, the country still needs the police to maintain peace.

The Governor who stated this in his residence in Yelwan Duguri at Alkeleri local government area of Bauchi, shortly after casting his vote for the local government election, said that the country is divided as a result of the various protest across the country, hence journalists should not heatup the polity by writing sensational reports.
“Nigeria is so much divided now in the face of the ongoing protest against the SARS unit of the police.You as journalists should not aggravate the situation, but should unite Nigerians by disseminating the rigth information, such that will not heatup the polity”

“This local government election in the state was conducted to give the people of Bauchi the priveledge of exercising their own universal suffrage by electing their own leaders.This, we have successfully done today and the people of the state, especially the grassroot are happy that we have kept our campaign promise of conducting a free and fair local government election” he said