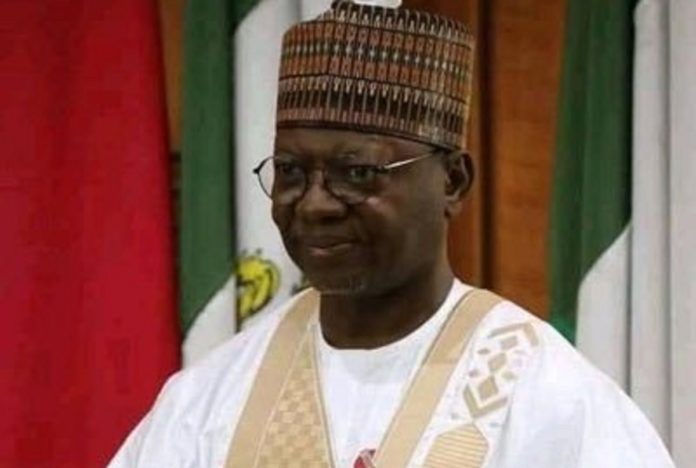 Senator Mohammed Musa, the lawmaker representing Niger East in the Senate is presently explaining his role in the distribution of poisonous rice as palliative and Ramadan gift to members of his Constituent.

The expired rice contained in a 25 kg bags with various inscription and his portrait show that the rice was distributed recently.

For instance some of the inscription read “wash your hands regularly, stay strong and stay safe”.

Senator Musa Mohammed, aka 313 has always been in the bad news since he became a member of the upper legislative Chamber.

A member of the APC, he was accused of handling several project for INEC preparatory to the 2015 general election.