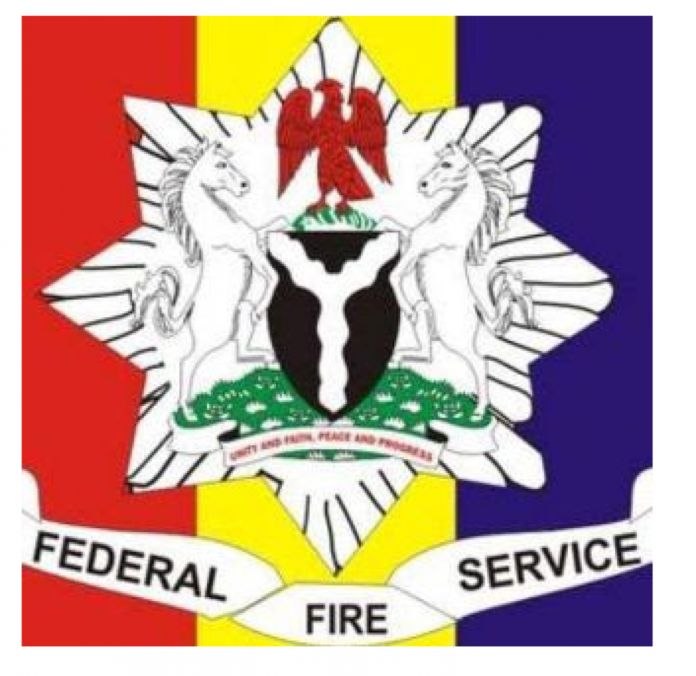 The Federal Fire Service, Zone J Command, Imo and Abia, says it received no fewer than 68 fire calls between January and November 2022 in Imo.

He attributed the fire incidents to carelessness from electrical sparks and bush burning.

The public relations officer said that the command received its highest calls in February and March with 21 and 17 fire calls respectively.

Anowa said that the command would launch its fire awareness campaign on Dec. 7 with a road walk across major streets of Owerri to prepare the minds of residents on fire safety.

“The theme for this year’s fire awareness is “Preparedness: A vital tool to eliminate fire and other related disasters.

“Residents must prepare for fire outbreaks.

“Preparedness begins with getting a fire extinguisher in the house, smoke alarm, fire blankets, and other equipment to fight fire.

“Teach the children about fire safety and bring up a fire safety plan in the house,” he said.

The spokesman advised residents to always ensure that they switch off electrical appliances before leaving home to reduce the impact or damage by sudden electricity surge.