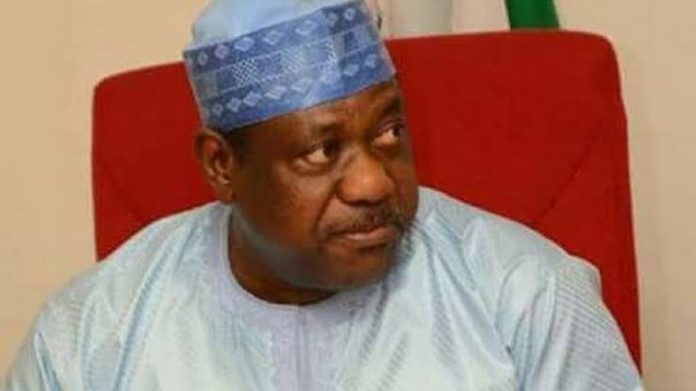 The Tiv Area Traditional Council has summoned the Minister of Special Duties and Inter-Governmental Affairs, Senator George Akume to appear before it over his alleged uncomplimentary and derogatory remarks against the person and office of the Tor Tiv, Professor James Ayatse.
This was contained in a communique issued at the end of an emergency meeting in Gboko signed by Tor Kwande, Chief Ambrose Iyortyer and the Secretary, Mr. Shinyi Tyozua and made available to newsmen in Makurdi.

During the meeting, the Tiv Area Traditional Council resolved that the Minister be summoned in writing to come and explain the weighty allegations against the Tor Tiv, the custodian of the Tiv tradition.

The communique read in part, “On the issue of the uncomplimentary and derogatory remarks against the Tor Tiv, the meeting noted the weighty nature of the allegation. It has therefore resolved that the Honourable Minister of Special Duties and Inter-governmental Affairs, Senator George Akume, who is a Tiv son, should be urgently formally invited in writing to appear before the Council and defend himself on the allegation”.

The Council cautioned Tiv sons and daughters and their allies, especially those involved in politics to desist from acts capable of generating tension, bad blood, acrimony and hatred within the polity for peace to reign in the land.

It will be recalled that wide condemnations recently followed the reported comments of Senator Akume in which he was quoted to have insulted the Tor Tiv whom he tagged as “King of Politics”.