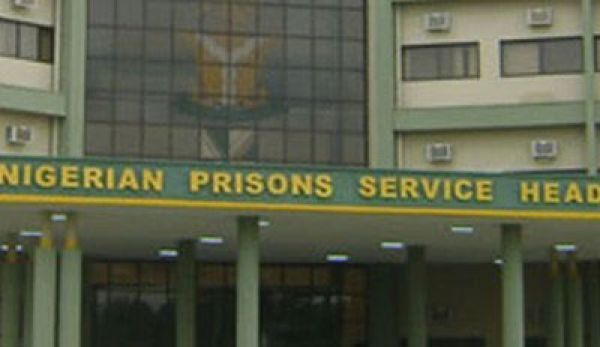 The Minister of Interior Rauf Aregbesola, on Wednesday disclosed that there are 75, 000 inmates currently in the country’s correctional facilities.

Aregbesola made the disclosure at a public hearing organised by the National Assembly Joint Committee on Appropriation.

The minister said that the Federal Government was working on de-congesting correctional centres across Nigeria by reducing the number of awaiting trial inmates.

He said that the new law signed by President Muhammadu Buhari had not only changed prisons to correctional facilities, but also empowered correctional officers not to admit offenders awaiting trial, if the capacity of the facility could not accommodate them.

“What are we doing about people who are awaiting trial, the new law provides for correctional officers in the facilities to reject any person that is brought from the court, who is awaiting trial.

“So with this new law, it is clear that going forward we will not have what we have now in our facilities.’’

He said that in response to the need to decongest prisons, the government had constituted a decongestion committee.

Aregbesola said the committee had been working with the Attorney-General of the Federation to decongest correctional facilities in the country.

“In no distant future, we will reduce the issue of awaiting trial considerably; as we are also working with the governors on that.

“Because close to 90 per cent of the awaiting trial inmates are violators of state laws and so are essentially the responsibility of the various state governments.

“So we equally need to carry them along in devising strategies to decongest the facilities and I want to assure us all that in six months time, this will be put behind us,’’ he added.

The minister said that government was determined to reduce pressure on its facilities, to improve care of inmates, particularly in reformation, rehabilitation, and re-adjustment to normal life when they completed their terms.