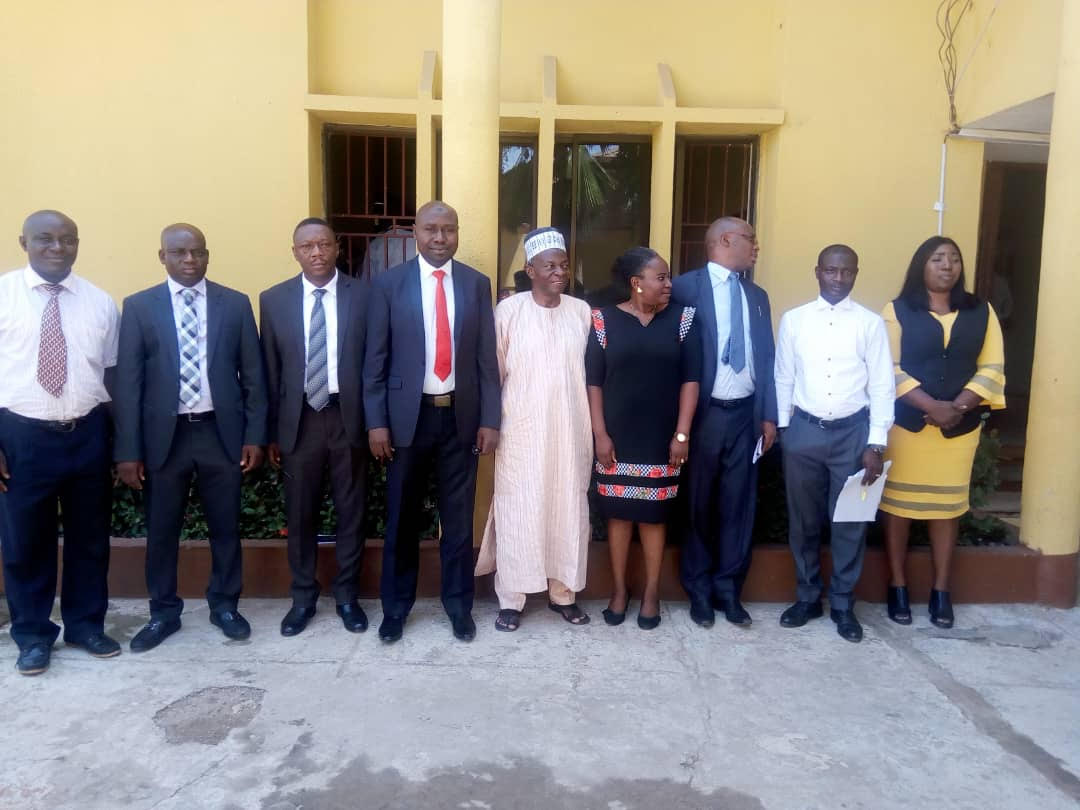 Former President of the Appeal Court, retired Justice Isa Ayo Salami on Tuesday, May 28, 2019, commended the Acting Chairman of the Economic and Financial Crimes Commission EFCC, Ibrahim Magu for establishing the Kwara Zonal Office of the Commission in Ilorin, the state capital.

Justice Salami who made the commendation while on a courtesy visit to the Ilorin Zonal Office noted that the establishment of the Ilorin Zonal Office of the Commission has brought the anti-corruption fight of the EFCC nearer home to the people of the state, noting further that Kwarans across the state’s 16 local government areas of the state are happy with the manner Magu is fighting corruption with the Commission.

“They are feeling your impacts day and night. I personally am happy with the efforts of the anti-graft body “, Justice Salami declared.

The retired jurist encouraged the Commission not to rest on its laurels, adding that the EFCC should remain focused and undiscouraged by the antics of corrupt individuals in the society.

In his response, the Ilorin Zonal Head of the Commission, Isyaku Sharu, on behalf of Magu, thanked the former president of the Appeal Court for the visit, promising that the Commission would continue to do its utmost in the fight against corruption.

Aside Sharu, other senior officials of EFCC, Ilorin Zonal Office who were on hand to receive Justice Salami included, the second-in-command, Mr Dare Folarin; Head of Administration and Human Resources, Mr Kayode Adebayo and Head of Legal and Prosecution, Mrs O. B Akinsola among others.