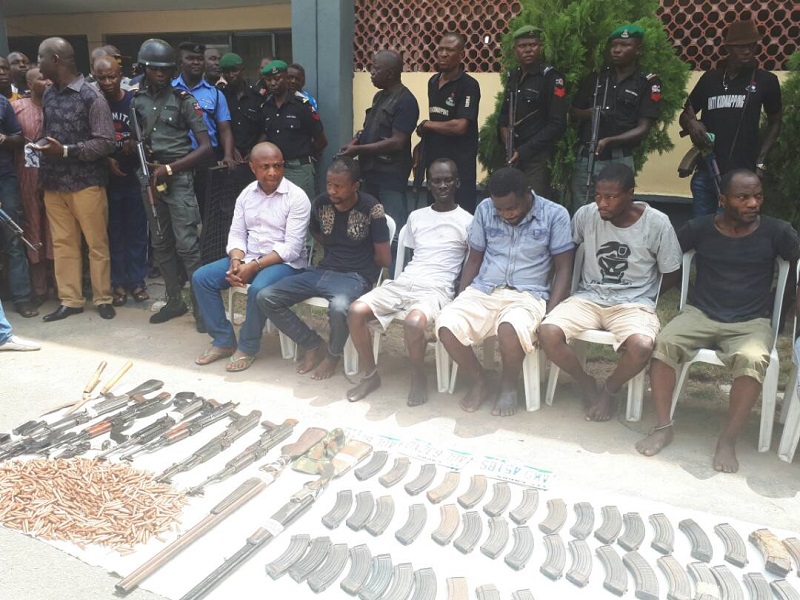 It was gathered yesterday that the suspect had given a lot of names to the police, most of whom were currently being tracked.

It was gathered that the kingpin also disclosed that some of his accomplices were based in Europe, which explained his craze to collect ransoms in foreign currencies.

According to a source, Evans explained that he usually shared the loot with his informants on a 60%/40% basis.

The source said Evans had threatened to make a public announcement should the police fail to arrest those he mentioned.

He said: “It is true. He has mentioned some very prominent businessmen from the southeast as those who provided information on people he kidnapped.  He claimed that they shared from the ransoms he collected.

“Evans claimed that most of his accomplices were based in Europe and that they were into drug business. The information he provided is being investigated. You do not expect the police to go and arrest people just like that.

“We have to be sure there is a connection between Evans and those mentioned. Once that is established, they would all be arrested. But he has been threatening to go public, if people mentioned are not arrested.”