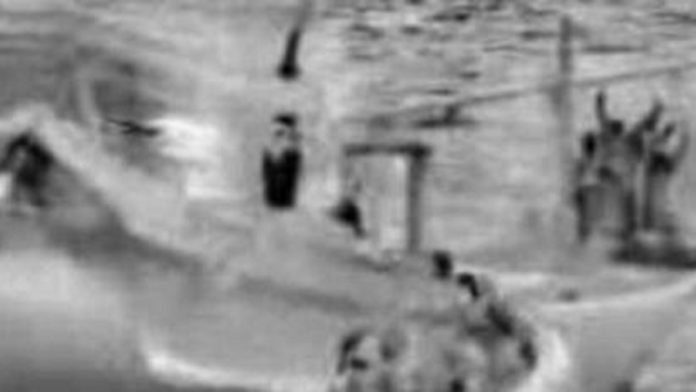 US Navy servicemen from the USS Normandy boarded a small vessel in the Arabian Sea on February 9, where they found and confiscated a cache of “Iranian-manufactured” weapons.

The United States Central Command said in a statement that the weapons were “identical” to those seized in November 2019. These were later assessed to be destined for the Houthi rebels in Yemen.

A United Nations resolution has banned the export of weapons from Iran, while a separate resolution bans the supplying of weapons to Houthis.

“The seized weapons are in US custody awaiting final disposition. The assessment of the materiel will be an interagency and international effort. International partner nations and organizations have also been invited to inspect the cache,” said CENTCOM.

US Secretary of State Mike Pompeo said the haul of weapons was “another example of the world’s largest state sponsor of terror the Islamic Republic of Iran continuing to defy the UN Security Council.” Credit: Defense Visual Information Distribution Service via Storyful

Lagos State Government has unfolded various agricultural projects that will shore up the food security status of the...
Read more