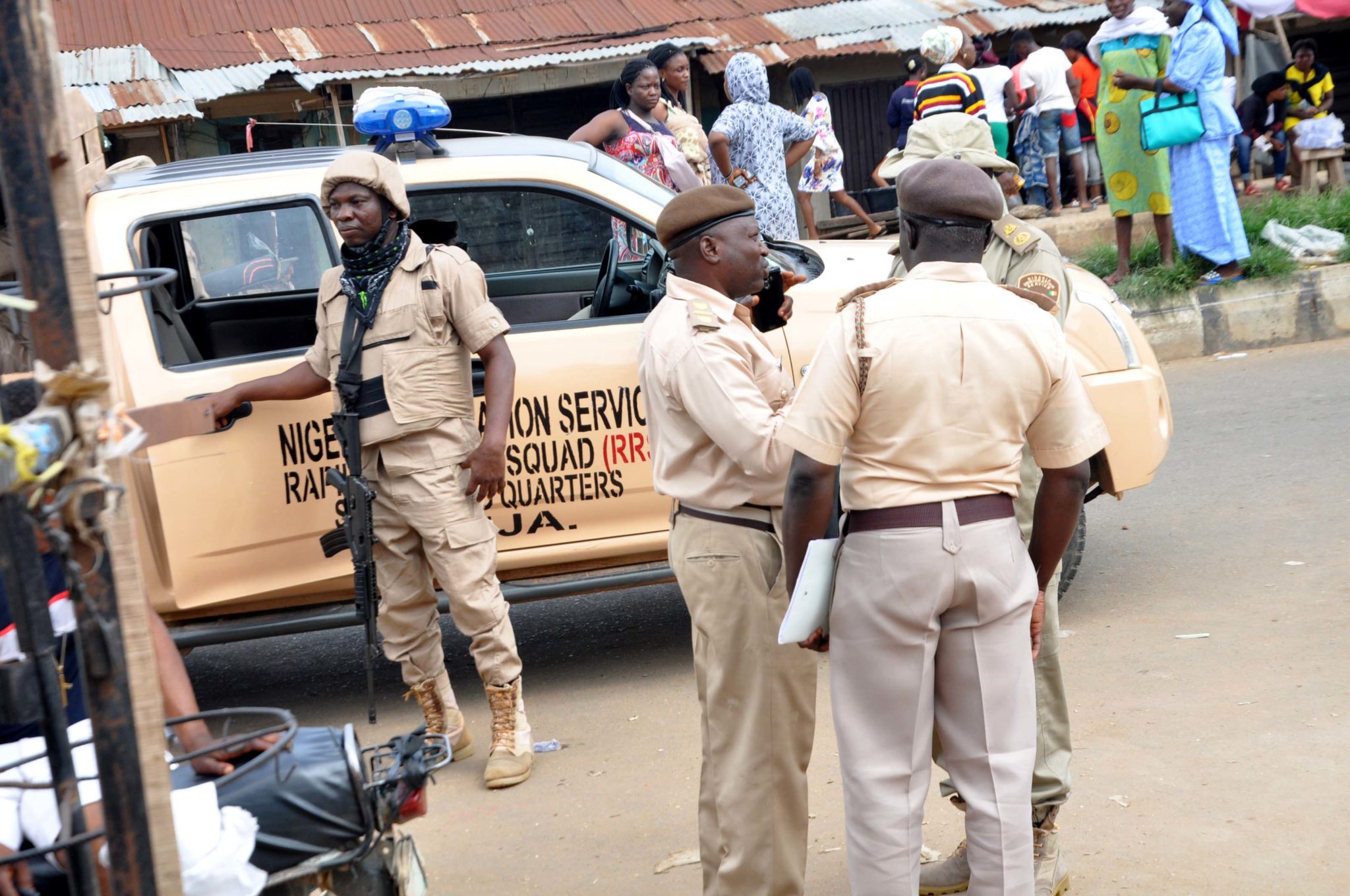 Operatives of the Nigeria Immigration Service (NIS), Border Control at Kongolam, Katsina State, have apprehended 28 persons on the verge of being smuggled out of the country.

NIS’ Public Relations Officer, Mr Sunday James, who disclosed this in a statement on Saturday, in Abuja, said 19 females and nine males were now in the custody of NIS.

James said they were apprehended when they attempted to cross the Kongolam border heading to Niger Republic, in company of the human smugglers under the pretext that they were going to Agadez, in Niger Republic, to take up jobs.

“When interrogated, the victims were lost between the truth and reality of disclosures as most of them left without informing their parents of their plans and destination.

“They were under the illusion that they were going to take up jobs promised them by the human smugglers,’’ he said.

The Comptroller General of NIS, Mr Muhammad Babandede, called on young Nigerians to avoid being lured into travelling outside the shores of the country in the name of securing non-existent jobs.

Babandede said it was obvious that these youths were unaware of the dangers of such journeys as most of them, who even made it through the desert, were often subjected to many form of abuse in the hands of the smugglers who would seize their travel documents.

He expressed dismay that even with recent arrest at Kongolam, many were still willing to take the risks.

“We appreciate the activeness of our gallant operatives that have stepped up patrol and other control measures in compliance with the directive on operating an airtight border security and patrol, to stop irregular migration out of and into Nigeria.

“The operation in bases across the country is yielding positive results as the operatives have a befitting accommodation, vehicles and incentives to make their job easier.

“This has reduced the tendency of being induced to prompt compromise in the course of carrying out their duties.

“The operatives are in their top form to guarantee safe and secure national borders for Nigeria,’’ Babandede said.