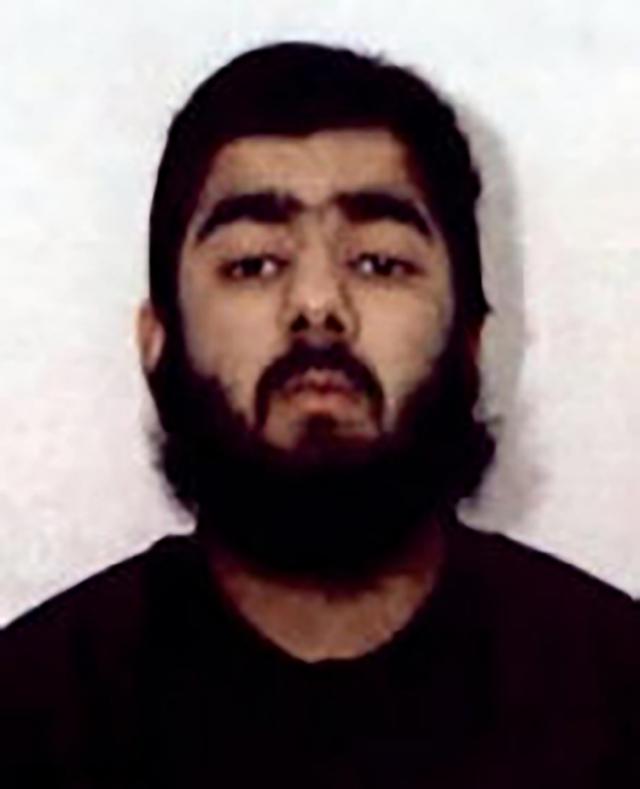 London Bridge terrorist Usman Khan asked for a place on a deradicalisation course and claimed he was trying to be a “good Muslim and British citizen” in a handwritten note from 2012.

Khan, 28, who stabbed two people to death on London Bridge on Friday, wrote in the letter published by ITV News he wanted to prove he did not carry extreme views following his terrorism conviction seven years ago.

He was handed an open-ended indeterminate sentence for public protection over his part in an al Qaida-inspired terror group plot to bomb the London Stock Exchange and build a terrorist training camp in Kashmir.

In the letter, he said: “I would be grateful if you could arrange some kind of course that I can do where I can properly learn Islam and its teachings, and I can prove I don’t carry the extreme views which I might have carried before.”

He added: “I would like to do such a course so I can prove to the authorities, my family and soicity (sic) in general that I don’t carry the views I had before my arrest and also I can prove that at the time I was immature, and now I am much more mature and want to live my life as a good Muslim and also a good citizen of Britain.”

Khan’s lawyer Vajahat Sharif said there was no support available for him when he had asked to be put on a deradicalisation course.

Mr Sharif told The Guardian: “Maybe he was not ideologically robust enough to resist the radicalising groomers – I thought he was a reformed character.”

Khan was released from prison in December 2018 on licence without having a parole hearing and had been living in Stafford.

He was armed with two knives and wearing a fake suicide vest when he was tackled by members of the public before he was shot dead by police on London Bridge.

An event for the programme at Fishmongers’ Hall, near London Bridge, was attended by Khan and other prisoners before the attack.

Mr Merritt’s death was confirmed by his father David on Twitter.

He wrote: “My son, Jack, who was killed in this attack, would not wish his death to be used as the pretext for more draconian sentences or for detaining people unnecessarily.

“R.I.P. Jack: you were a beautiful spirit who always took the side of the underdog.”

Footage posted online shows Khan being taken to the ground as one man sprays him with a fire extinguisher and another, reportedly a Polish man who worked at the Fishmongers’ Hall, lunges towards him with a narwhal tusk believed to have been taken from the wall inside the building.

A plainclothes British Transport Police officer was pictured carrying a knife away from the scene.

Khan also killed a woman and injured three other people.