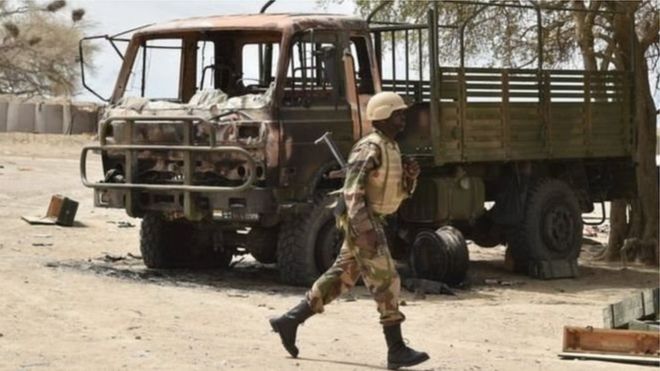 Gov. Darius Ishaku of Taraba on Monday night imposed curfew on Jalingo following fresh outbreak of crisis in some communities in Kona and ATC areas near Jalingo.

This was contained in a statement by Mr Bala Dan Abu, the Senior Special Assistant to the governor on Media and Publicity.

According to the governor, the curfew will  run from 4:00 pm to 6:00 am daily till further notice.

“In view of the fresh outbreak of crisis in some communities in Kona and ATC near Jalingo, the Taraba government has decided to impose a curfew on Jalingo and all the affected communities with immediate effect.

He noted that security agencies in the state had been directed to enforce the curfew strictly to ensure strict compliance and quick return of peace to the affected communities.

The News Agency of Nigeria (NAN) reports that there was mass movement of women and children from the affected communities to different parts of Jalingo,  the state capital,  following sporadic gunshots and burning of houses.

NAN recalls that  violent clashes which happened in April 2019 resumed on Sunday but was curbed by security agencies only to resurface on Monday evening creating panic among residents.