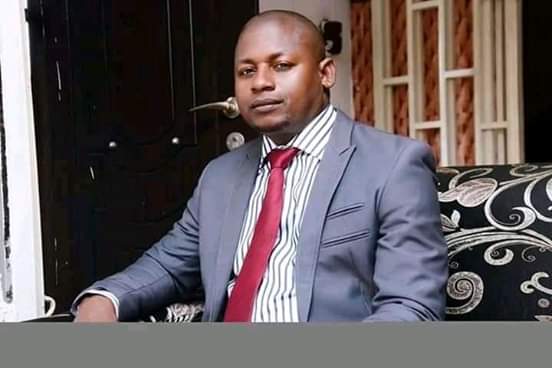 The 9th Benue State House of Assembly has elected leaders that would head the affairs of the House for the next four years.

Among the leaders is the youngest in the House, 27-Year Old Cephas Dyaku of Konshisha state Constituency who merged as the Minority Whip.

They were nominated during a plenary at the floor of the House following correspondence from the state chapter of the People’s Democratic Party, PDP to the House which was read to members by the Speaker, Hon. Titus Uba.

According to the correspondence, state working committee of PDP after its meeting approved their nomination for the various positions.

In the same vein, another correspondence from State chapter of All Progressive Congress, APC announced Hon. Bem  Ngutyo of Tarka Constituency as the Minority Leader while the House after it meeting unanimously approved the nomination of Cephas Dyako of Konshisha state Constituency as Minority Whip. 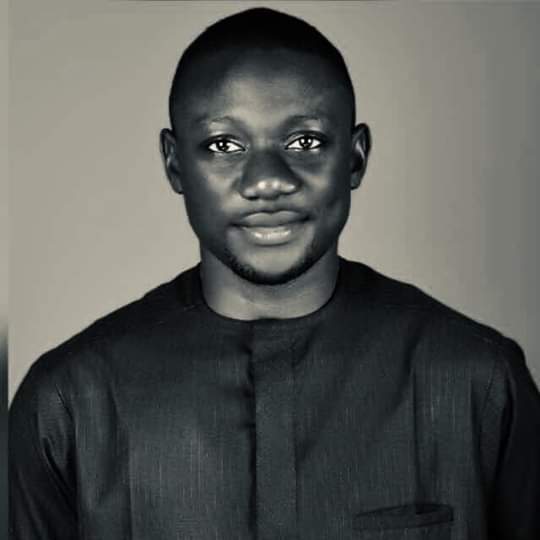 Speaking with newsmen after their election, Majority Leader, Mr Cheme thanked God and the state working committee of PDP for finding him worthy of the position.

Cheme pledged to be committed to the job and solicited the support and cooperation of the Benue people to enable him and his colleagues do well.

The Minority Leader, Mr. Bem Ngutyo promised to discharge his duties effectively without being confrontational, saying as the minority leader of the House, he would work to bring balance to the House, offer useful advice to the majority party for the overall interest of Benue people.

The Minority Whip, Cephas Dyako of Konshisha state Constituency said “It feels really good emerging as one the the principal officers of the Benue Assembly. I believe this office is going to provide me more and better opportunities to serve my people better.”

He acknowledged that the position has its responsibilities and pledged to be committed towards delivering on them.