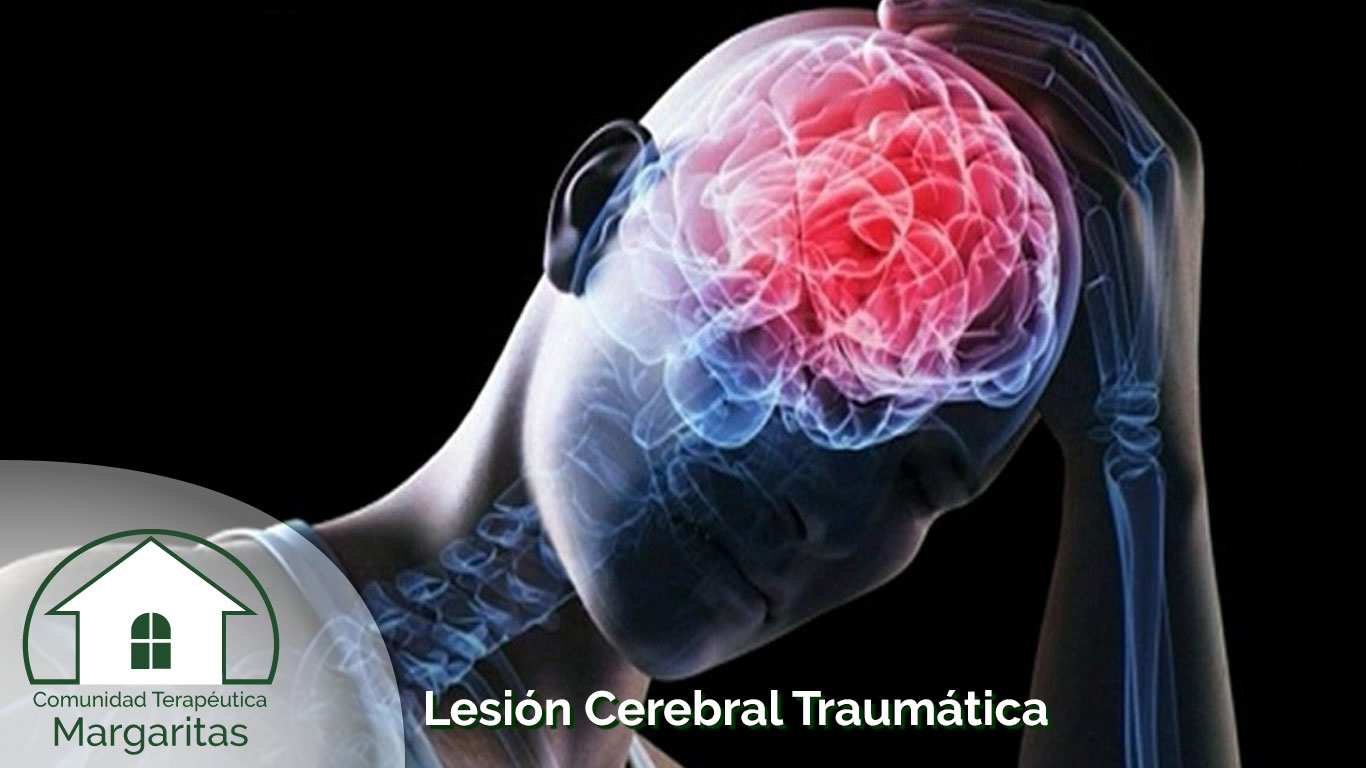 Dr. Chukwuweta Onuorah, a Consultant physician in charge of Anambra  State Neuro Psychiatrist Hospital, Nawfia, has said that early report and diagnosis of mental ailments will help to check the phenomenon in the country.
Onuorah said this in an interview with newsmen in his office on Thursday, pointing out that mental cases were increasing in Nigeria because they were hardly reported at the hospitals.
He said that the number of mental cases could be easily controlled, if such cases were taken to hospitals in good time for proper diagnosis and treatment.
He said, “Many people roam the streets due to mental ailment and the high rate could be controlled, if early visit are made to the hospital.
Onuorah regretted that the state had continued to have low record of people with mental ailments over the years because persons with mental challenges failed to visit relevant hospitals.
He said that the state recorded a slight increase in the patronage of hospitals over the past three years now, in spite of the high rate of mental cases in the area.
He said that “though patient admission into the hospitals increased from 600 to 1,000 within the period, he believed that more efforts on sensitisation was still needed.”
He said that about 60 per cent of adult mental cases were said to begin at the adolescent stage.
According to him, these cases were possibly triggered off by emotional instability, drug abuse, poverty and hereditary factors, among others .
Onuorah said that each patient had a peculiar way of experiencing mental disorder and urged parents or guardians to always monitor the behaviour of their children and wards.
He said that strange behaviour by people within a family circle should be reported to psychiatric experts immediately it was noticed.
He warned that the situation could deteriorate later in life, if necessary and urgent medical actions were not taken.
Onuorah discouraged Nigerians from patronising quacks, saying that one’s best option was going to qualified medical experts, especially psychiatric consultant.
He said that the idea of people seeking solution to psychiatric cases in churches should also be discouraged, pointing out the church lacked such solution.
He said, “Taking psychiatric problems to the church for solution usually compounded the issues because early visit to the expert might save the person.’’
He said that taking suspected mental cases to medical experts remained the best approach.
He said that people should not be ashamed to seek for the right solution to mental problems in the right place.
Onuorah pointed out that the challenge could be from drug abuse, depression, hardship or hereditary, adding that “mental instability, if detected and treated early, can be cured.”