Another set of photographs have been forwarded to 247ureports.com from sources claiming to be close to the President of Nigeria, General Mohammadu Buhari. The source claims the photographs were taken on Saturday January 28, 2017 in London.

247ureports.com have no means of independently verifying the authenticity of the photographs below.

These set of photos would be the third set being released by the media handlers of the President. The other two sets appear to have een discredited by Nigerians as not being sufficient to prove the required point.

It has become the battle of the photographs. 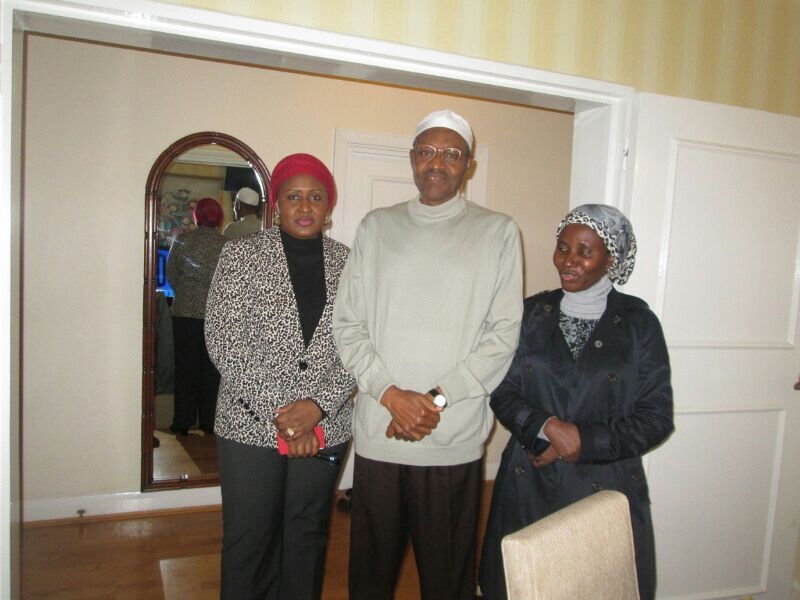