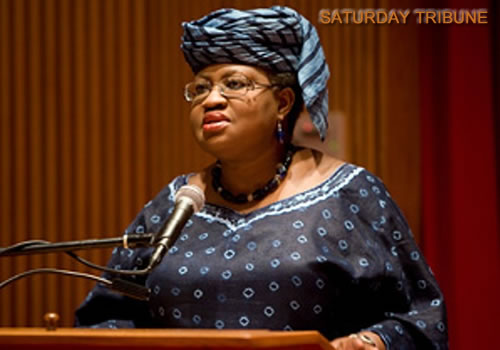 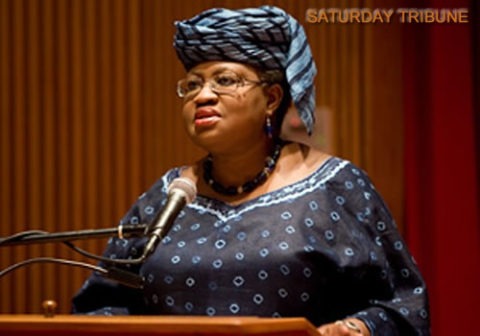 The Federal Executive Council, yesterday, ratified an earlier approval given to the Ministry of Finance to borrow $170million from the French Development Agency to beef up power infrastructure in the Federal Capital Territory, Abuja.

Minister of Finance and Coordinating Minister for the Economy, Dr Ngozi Okonjo-Iweala, told State House correspondents after a meeting of the council that the project would cover 270 kilometre transmission lines and construction of additional substations.

According to her, the loan is usually given on an exceptionally concessionary grounds to developing and friendly countries by the French government and is payable over twenty years.

”This loan is to boost transmission in the FCT, to make sure that we keep ahead of the demands for electricity in the FCT.

”This was one of the loans that was signed when the French President came for the centenary celebrations, because we had an anticipatory ratification from the President and it was ratified today by council.