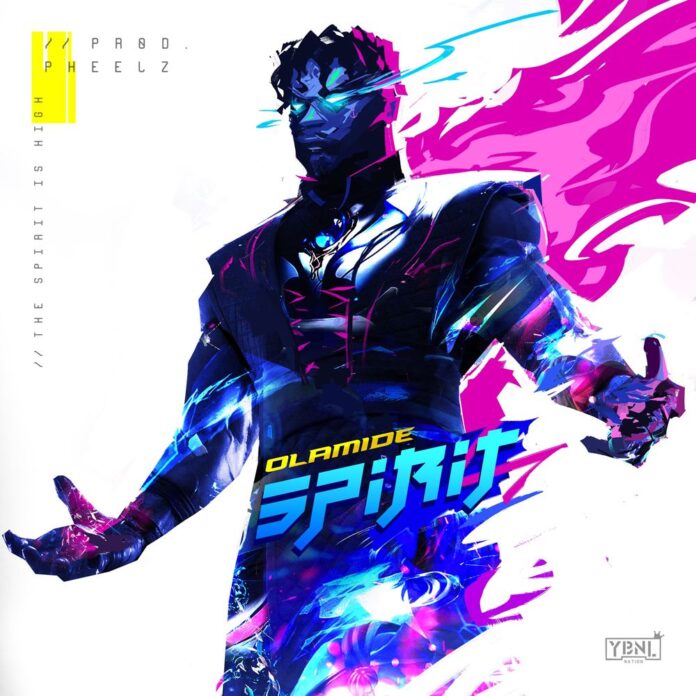 Olamide who acclaims to be a god in this new track has stated vehimently that he has refused to downgrade from a god to a human.

Amazing to see how he has evolved over the years.

Watch the video below