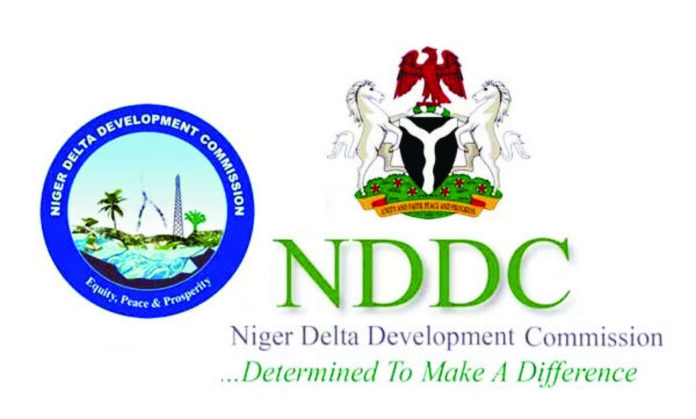 The Senate Tuesday , mandated its Committee on Niger Delta Affairs , to carry out screening of 15 – member board of  the Niger Delta Development Commission ( NDDC) , forwarded to it for confirmation by President Muhammadu Buhari last week .

President Muhammadu Buhari had on Wednesday, last week, asked the Senate to confirm the appointment of his Special Assistant on New Media, Lauretta Ifeanyi-Onochie as the substantive Chairman of the Board of the Niger Delta Development Commission.

Buhari  also named 14 others in the letter as Managing Director, Executive Directors and members of the Board.

They are ÷ Chief Samuel Ogbokwu, from Bayelsa State, as the Managing Director, who would serve for a term of two years, in order to complete the term of his predecessor in office.

In line with parliamentary procedure and as  listed on the Order Paper and moved by the Senate Leader , Ibrahim Gobir, the President of the Senate , Ahmad Lawan , directed the Committee on Niger Delta Affairs, to screen the nominees and report back in three weeks.