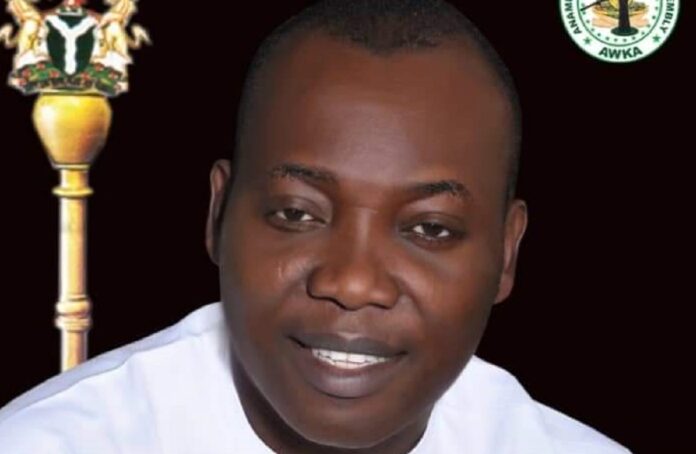 Barely one week after he was kidnapped, yet-to-be-confirmed reports have it that the recently-abducted member of the Anambra State House of Assembly, Hon. Dr. Okechukwu Okoye, has been allegedly beheaded by his abductors.

It would be recalled that the lawmaker, popularly known as Okey Di Okay was kidnapped at about 6:pm last Sunday. The lawmaker, representing Aguata II Constituency, which is also the Constituency of the the incumbent Governor of the state, Prof. Chukwuma Soludo, in the State House of Assembly, was said to have been kidnapped within his constituency.

Governor, while presenting the revised 2022 budget of the State House of Assembly on Thursday, also assured that security agencies were working very hard and around the clock to secure the lawmaker’s freedom.

However, barely two days after the assurance, very heart-rending news surfaced and started trending on Saturday, that the lawmaker has been killed and beheaded by his abductors.

The most disgusting and horrible part of the hideous news is that the fresh head of the slain lawmaker was reportedly found at Nnobi, Idemili South Local Government Area, with his body no where to be found.

Many fresh human heads were also reportedly found around Chisco Park in Amichi, Nnewi South Local Government Area. These were corroborated by videos currently trending on the social media and other online platforms, showing human heads.

Two hand-written notes purportedly signed by Unknown Gummen were also found around some of the fresh human heads, as are also corroborated by some of the videos.

The Anambra State Police Public Relations Officer, DSP Tochukwu Ikenga was yet to confirm or react to the development, as he promised to get back to this reporter, but never did, as at the time of this publication.

“Please the details are still sketchy, I will get back to you as soon as I can,” he said.