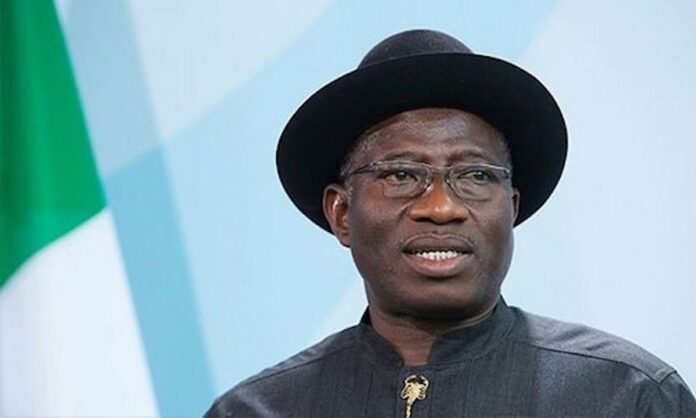 Information rreaching 247ureports.com from sources close to the the former President, Goodluck Ebelemi Jonathan reveals the former President nay have not been completely transparent with the people of Nigeria when he recently rejected the nomination forms purchased on his behalf by a group of Fulani herders working in tandem with a group of Almajiris.

It has been the former President may have indeed financed the purchase of the nomination form with his personal resources. According to our source, Jonathan approached the Governor of Jigawa State, Malam Badugu to assist him arrange the process for the purchase of the forms.

In essence, Governor Badugu is to find and /or arrange for a group to pose on behalf of the former president to purchase nomination forms. The group is to be rewarded with 50m for their troubles. Bagudu is to also purchase presidential nomination form for himself.

Bagudu then sought the group – Miyetti Allah to do the purchasing of ticket for the former president.

When tthe new broke, Jonathan became uneasy with the choice of Miyetti Allah. He rejected the move in a knee-jerk manner.

Our source clarified the former president was only ashamed on his association to the Herdsmen group.

Presently, he is readying to formally announce his aspiration to return to the presidency.