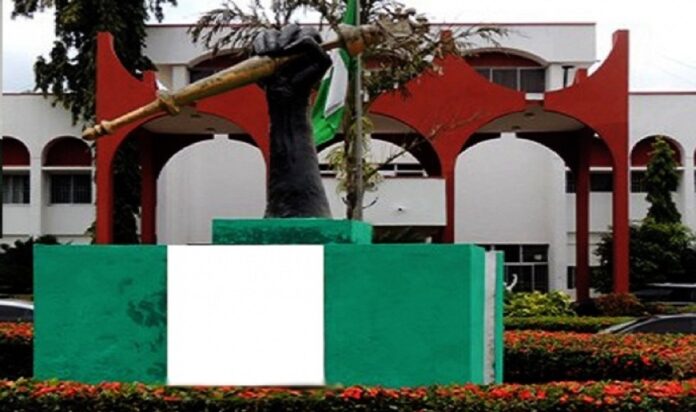 The four lawmakers in there separate submissions confirmed their defection.

“There is a reason for every actions. section 109 subsection 1 paragraph G, makes it clear that in the event whereby there is crisis, division in the political party that elected or sponsored your election, you can defect.

” It is in the public domain that APGA is divided and there are fractions. I don’t know who I will call the national chairman of APGA or the November 6 Anambra Guber election candidate for APGA. Whoever sees me henceforth should recognize me as an APC lawmaker.

Majority leader and member representing Awka south 1 constituency, Hon. Namdi .G. Okafor while reacting to the defection of his colleagues said he has no problem with their decision but will reject the impression that APGA is fractionalized.

According to Okafor, “The facts are clearly stated that APGA has one national chairman who is Chief Dr. Victor Oye. It is clearly stated in the website of INEC. We must respect the laws and judgements that came from the Court of Appeal in Kano, Enugu and Abuja”.