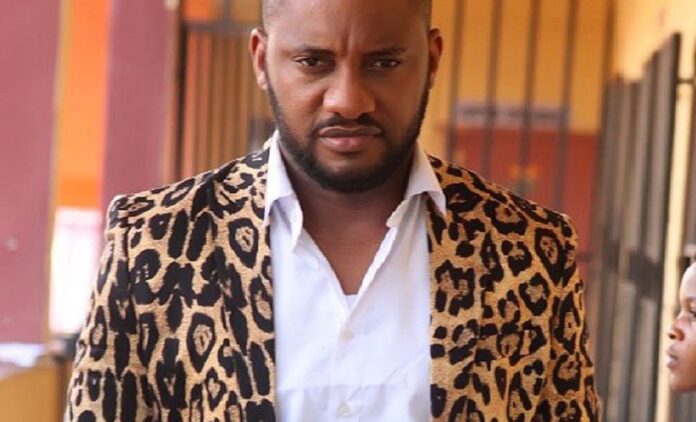 Nollywood Movie Director and Actor, Yul Edochie has said that Nnamdi Kanu and Sunday Igboho are not the problems of Nigeria.

Edochie in a statement on Friday urged the Federal Government to focus on dealing with the poverty and suffering in the country.

“Nigerians have cried and begged the government to focus on the primary issues which are causing havoc in the country rather than fighting and jailing freedom fighters,” he said.

According to him, while the Federal Government is pursuing these freedom fighters, poverty, bandits, Kidnappers, and terrorists are having their way and are making Nigerians suffer.

He said the Federal Government was distracted and should focus on doing what is right for the country to move forward.

Edochie further advise that the President to bring in intelligent men and women who are capable of doing their job, irrespective of their tribe or religion.

The movie director who has severally used his movie to pass messages to the Federal Government said that the suffering keeps getting worse.

The movie director who has is one of the persons that has the country at heart, he has severally used his movie to pass messages to the Federal Government.

Today, one dollar has increased to over N500 in Nigeria. This is so absurd and unbelievable, many Nigerians revealed that the state of the country needs urgent attention.