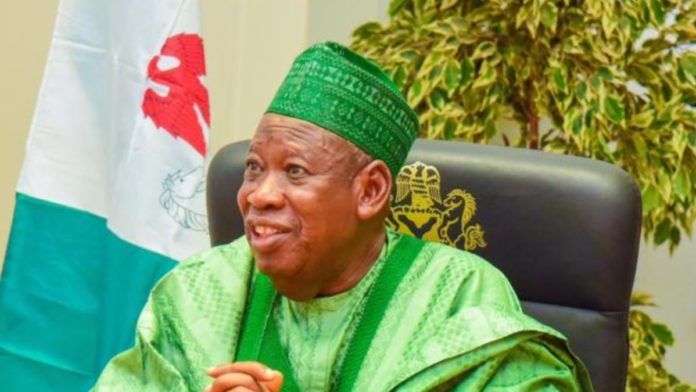 Kano State Government has approved the employment of 60 Qur’anic teachers (Alarammas) across the 15 Almajiri Model Schools in the state.

The state’s Commissioner of Education, Malam Sanusi Kiru, said this in a statement he signed and made available on Tuesday in Kano.

Kiru said the approved employment of the 60 teachers as Facilitators and Proprietors of the 15 Almajiri Integrated Schools in the state is with immediate effect.

He noted that “the approval was granted by Gov. Abdullahi Ganduje following a correspondence submitted by the State Qur’anic and Islamiyya Schools Management Board (KSQISMB) on Monday.

“The employment has further demonstrated the governor’s genuine commitment toward eradicating street begging and uncoordinated establishment of Qur’anic schools in the state without provision of basic facilities.

“Such facilities as toilets, dormitories and an integrated curriculum that would enable the Almajiri Children to memorise the Holy Qur’an and get basic education requirements in decent and secured environment,” he said.

Kiru said that the 60 qur’anic teachers would be posted to the three newly established Almajiri Boarding Schools at Bunkure, Madobi and  Bagwai local government areas.

According to him, the new schools are in addition to the existing 12 across the state.