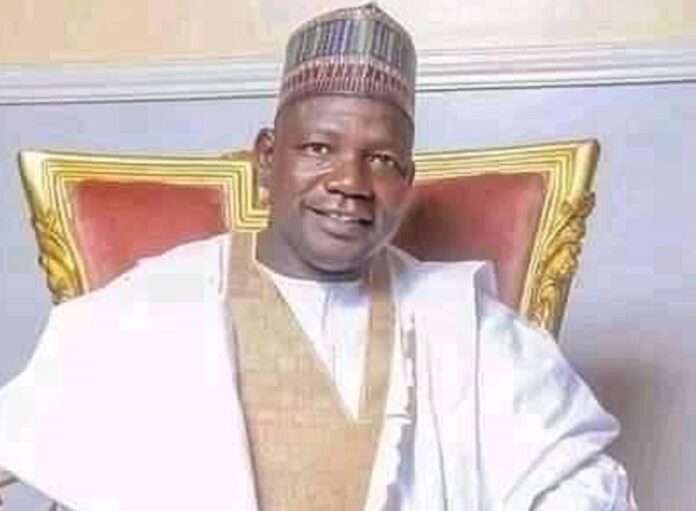 The Bauchi State commissioner for local government affairs, Alhaji Abdulrazak Nuhu Zaki has exenorated himself from the recent suspension of education secretaries and their head of administrations across the 20 local government areas of the state.

Zaki stated this on yesterday while addressing a press conference at the Secretariat of the Nigeria Union of Journalist NUJ Bauchi, in reaction to allegations levelled against him by the chairman of the Nigeria Labour Congress, Comrade Danjuma Saleh.

The Bauchi state chapter chairman of the NLC was quoted accused the LG commissioner of been the brain behind the suspension of the 20 local government education secretaries and their heads of administration.

“I am here to clear myself from the interview granted to journalists in Bauchi by the NLC chairman, and the allegations levelled against my humble self that I have done a lot of damages or I have created problem regarding the suspension of LEA secretaries and their heads of admintrations”, the commissioner said.

He added that, “in the first place, I want to say that the chairman of the NLC was not fair for mentioning my name in particular, because whatever action taken is not done by myself, I didn’t suspend anybody, they were suspended by the government of Bauchi state”.

Zaki who noted that he is also an employee of the government, said he doesn’t have the power to single-handedly suspend anybody just like that.

“Even if there is a suspension, it is the decision of the higher authority, not me. I did not sign to suspend anybody but what I believe is that they were suspended by the state government in other to pave way for formal verification of the alleged fake staff in the payroll”, the commissioner said.

He said that the suspension was meant to clear a way for unhindered investigation into the dealings of the LG officials where fake staff were infused in the payroll of the government.

Zaki said that the suspension has not been abandoned, assured that the officers are still under investigation and anyone of them found clean will be allowed to go back to their respective offices.