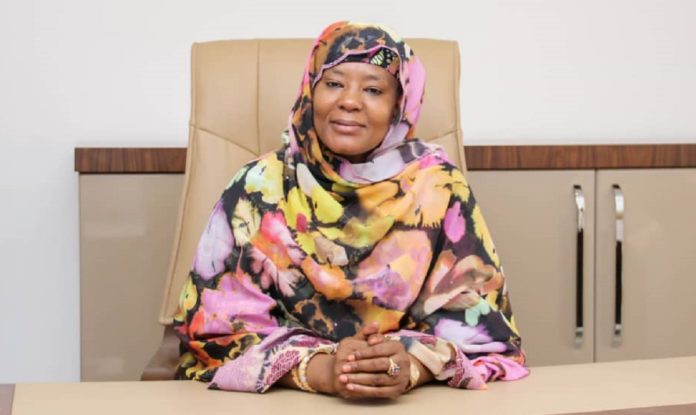 Wife of Bauchi State Governor, Dr Aisha Mohammed, says she will work to ensure that victims of Sexual and Gender Based Violence (SGBV) in the state are protected and get justice.

She gave the assurance while inaugurating a 17-man SGBV Committee in the state on Saturday.

She said that the mandate of the committee, among others, was to provide victims with free medicals and ensure that they were guarded toward getting justice.

She added that the committee  would also receive and report cases of all forms of violence and would pursue such cases until the victims got the required justice.

The governor’s wife, who said that the decision to constitute the SGBV Committee was borne out of the desire to protect the lives of citizens, added that members were drawn from government Ministries, Departments and Agencies, professional groups and Civil Society Organisations.

She commended the state government and the legislature for  enacting the Violence Against Persons Prohibition Act (VAPP) in the state.

She distributed 450 different equipment, including laundry items to women groups, sued for increased enlightenment campaigns among communities with a view to addressing the menace of SGBV.

The Chairperson of the committee, Mrs Easter Ahmed, solicited the support of the public toward reporting SGBV cases.

She said that toll free telephone numbers would be provided to the public for effective communication and report of cases to the committee.

In another development, the governor’s wife made a donation of N1.2 million to settle the medical bills of seven patients.

She further donated 500 sanitary pads to improve personal hygiene among girls and women in the state.