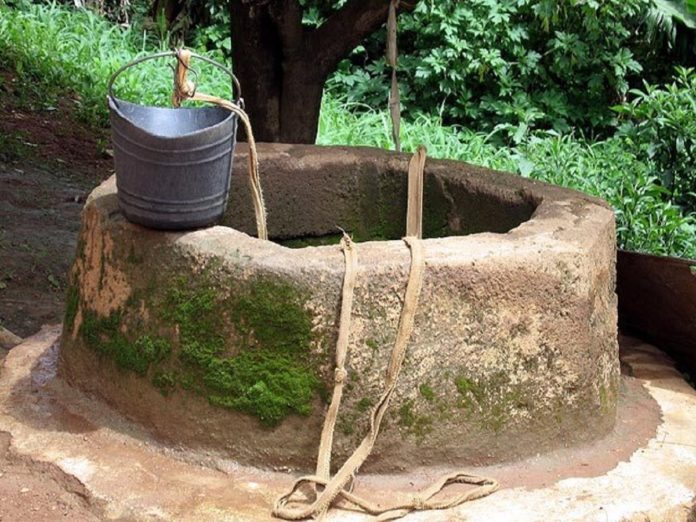 An eight-year-old boy, Ahmed Isyaku, has died after falling into a well at Kadebawa in Garko Local Government Area of Kano State.

The spokesman of the State Fire Service, Alhaji Saidu Mohammed, made the disclosure in Kano on Tuesday in an interview with the News Agency of Nigeria (NAN).

Mohammed said that the incident occurred on Monday evening when the deceased went to fetch water.

“We received a distress call from one Malam Tijjani Ayuba at about 5:05p.m.

“On receiving the information, we quickly sent our rescue team to the scene at about 5:40p.m.

“Ahmed was found dead and his corpse was handed over to his father, Malam Isyaku, of Kadebawa village,” he added.