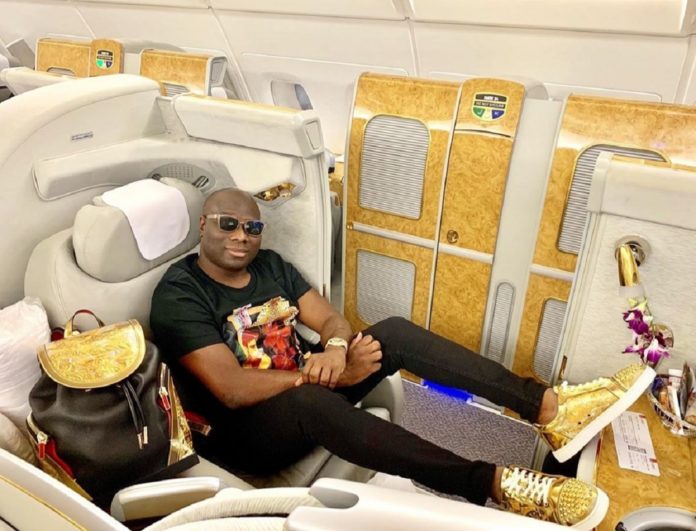 The new date was fixed at the instance of the defendant’s counsel, Mr Ademola Adefolaju who stood in for Mr. Gboyega Oyewole (SAN).

Mompha was arraigned by the Economic and Financial Crimes Commission (EFCC) on November 25, 2019, following his arrest on October 19 at the Nnamdi Azikiwe International Airport, Abuja.

He and his co-defendant, Ismalob Global Investments Ltd, pleaded not guilty to a 14 count-charge bordering on the offence and are out on bail.

In the charge, the EFCC alleged that Mompha procured Ismalob Global Investment, owned by him, to retain the aggregate sum of N18.05billion between 2015 and 2019.

He was also alleged to have aided company to retain N14.9 billion between 2015 and 2017, while not complying with the Central Bank of Nigeria (CBN) and Federal Ministry of Trades and Investment financial transactions requirement.

In another instance, the EFCC accused Mompha and his firm of unlawfully negotiating a Foreign Exchange transaction with total sum of N630, 125, 900 million, for some individuals.

The offences, according to the commission, contravened Sections 18(c) and 15(2)(d) of the Money Laundering Prohibition Act, 2011 and punishable under Section 15 (3) of the same Act.