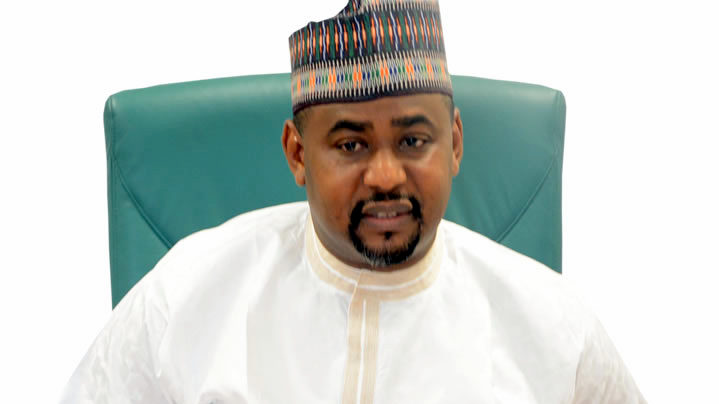 A political pressure group, The Other Alternative, has approached the Federal High Court, Abuja to challenge the sacked member of the House of Representatives from Gamawa Federal Constituency of Bauchi State, Mohammed Garba Gololo for false information, presentation of falsified documents to have contested elections and monumental fraud.

In a press release made available to journalists, spokesman of the group, Sanusi Muhammad stated that sacking of Muhammed Garba Gololo from the House of Representatives by the Court of Appeal Jos Division was not enough punishment until he is made to return all allowances and salaries he enjoyed as a fake representative from 2015 to the date while serving with falsified credentials before his deserved sack.

Muhammad added that if the various security agencies and the political parties had done their jobs of screening contesting candidates of the parties discreetly, Gololo couldn’t have been cleared to contest the 2015 elections in the first place not to talk of re-contesting in 2019, saying that “security agencies and the political parties failed in their screening assignment and should share the blame for the pollution of the polity with fraud and tricksters. If a thorough investigation is to be carried out discreetly, several serving members of the States and National Assemblies would be flushed out with forged credentials and credibility crisis against the amended 2010 Electoral Act in operation. Our group has already approached the Abuja Federal High Court to prosecute Mohammed Garba Gololo while efforts are intensified with the ICPC to join the struggle for retrieval of salaries and allowances enjoyed by the embattled Gololo while serving as member of the House of Representatives with forged document”.

He appealed to security agencies to see reason and rescreen the submitted credentials of all legislators in the States and National Assemblies with the intention of exposing those with fake credentials that are threats to good governance and the ongoing anti-corruption crusade.