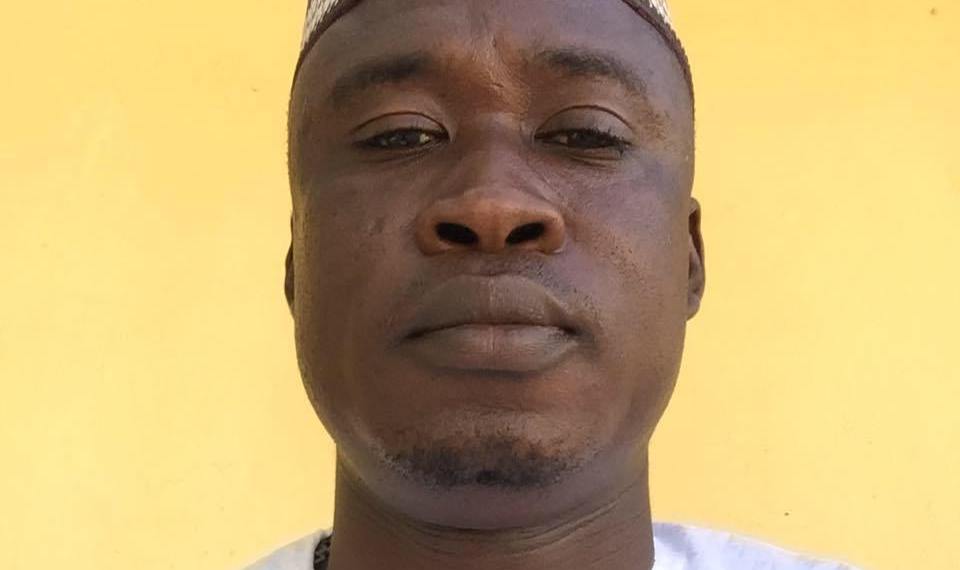 Though he survived the attack, Ibrahim was dispossesed of all his valuables, including reasonable amount of money and handsets.

247ureports.com gathered that the armed hoodlums waylaid Shuaibu who is also a Correspondent with ThisDay Newspapers and disposed him of his valuables, after harrassing and assaulting him with knives and other dangerous weapons.

The hoodlums operating within the Kano   City Center have become a nightmare to many residents of the ancient commercial city in recent times.

The victim who is currently in a stable condition was robbed of his handsets, money and other valuables, while  on his way to the Health Centre at Rijiyar Zaki.

Accorsing to a statement by Chapel’s Secretary, Mustapha Hodi Adamu, Comrade Ibrahim Garba Shuaibu is alive, but lost valuables, including his handsets, money and other personal effects.

The statement added that  Kano Correspondents Chapel urges the  state Commissioner of Police to, as matter of urgency, checkmate the activities of hoodlums which have sent palpable fear into the minds and spines of residents.

“The area Ibrahim Garba was attacked is a well known dangerous spot, therefore the Police should take urgent action to arrest the perpetrators of this heinous act to book and retrieved back his phones and other valuables,” the statement added.