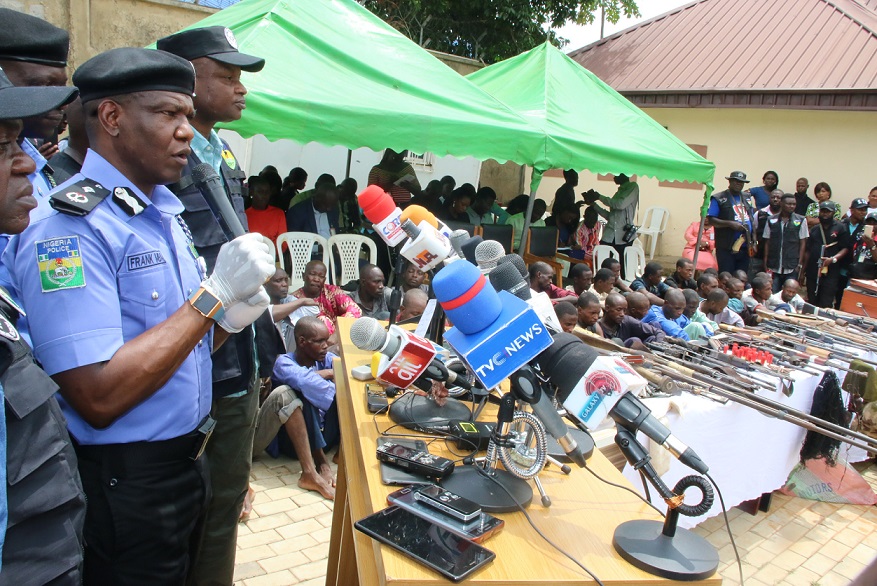 The arrest of the four (4) suspects is sequel to the massive manhunt launched to apprehend the fleeing members of the kidnap gang involved in the kidnap of UBEC Chairman. It would be recalled that some gang members had fled following the death of their Gang Leader/Kidnap Kingpin, one Sumaila Sule a.k.a Shaho, who died on 18th May, 2019 as a result of bullet injuries sustained during a shoot-out with Police Operatives.

Similarly, the Police Operatives, within the period under review, have following raids of criminal hideouts in Kainji, New Bussa, Mariga Bangi and Charagi in Niger and Kwara State respectively and Birnin Yero forest along Birnin Gwari, Garu Rahama, Gaidan Gaya in Kaduna State, arrested twenty (28) other notorious kidnappers/armed robbers, including one Abubakar Umar a.k.a Buba Dogo. Investigation reveals that Abubakar Umar is a specialist in the kidnap of foreign nationals whom he keeps hostage until substantial ransoms are paid.

Also, the Operatives have intercepted trucks conveying One thousand, Nine Hundred and Seventy Two (1972) bags of grains and Two Hundred and Eight (208) bags of beans to Bandits’ hideout in a Forest in Zamfara State. This action, no doubt, will cut-off food supply and hopefully neutralize their stronghold in their camps. 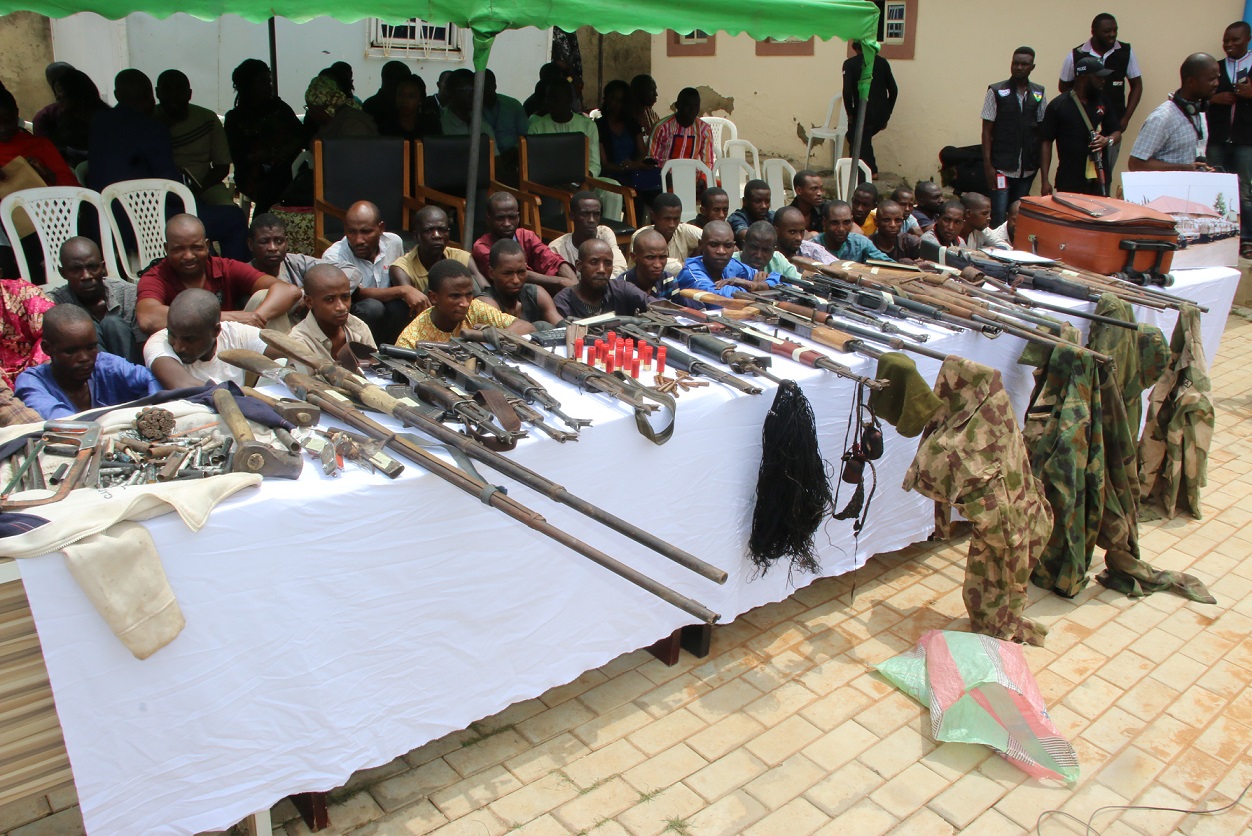 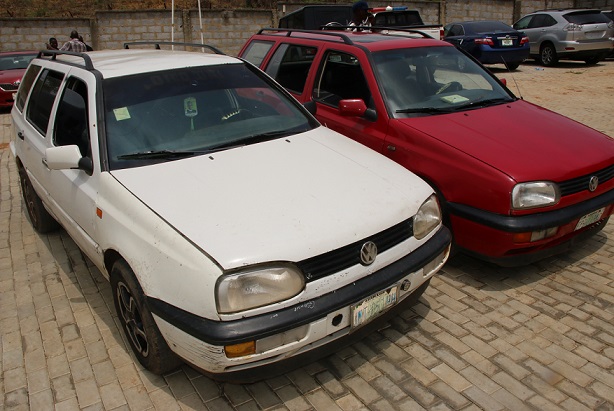 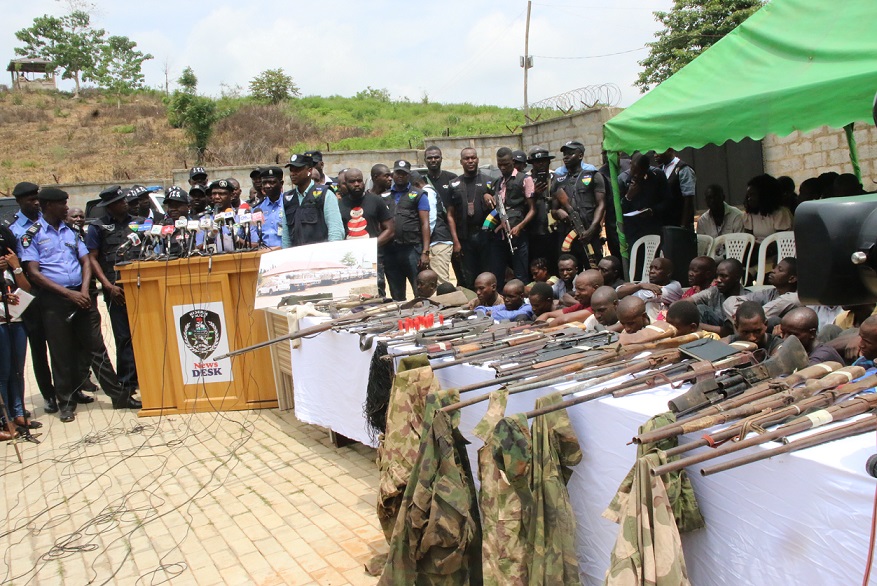 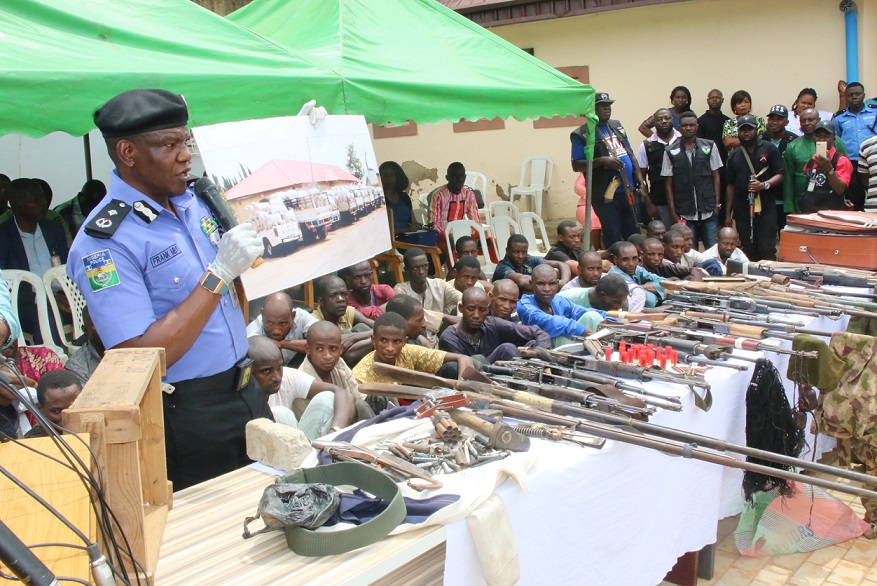 Meanwhile, the IGP has observed that the achievements recorded so far by the Operatives of Operation Puff Adder would not have been possible but for the immense support and cooperation of the public. He reiterates that the support has come in a manner that clearly demonstrates the increasing determination of citizens to support the Police in restoring internal security.