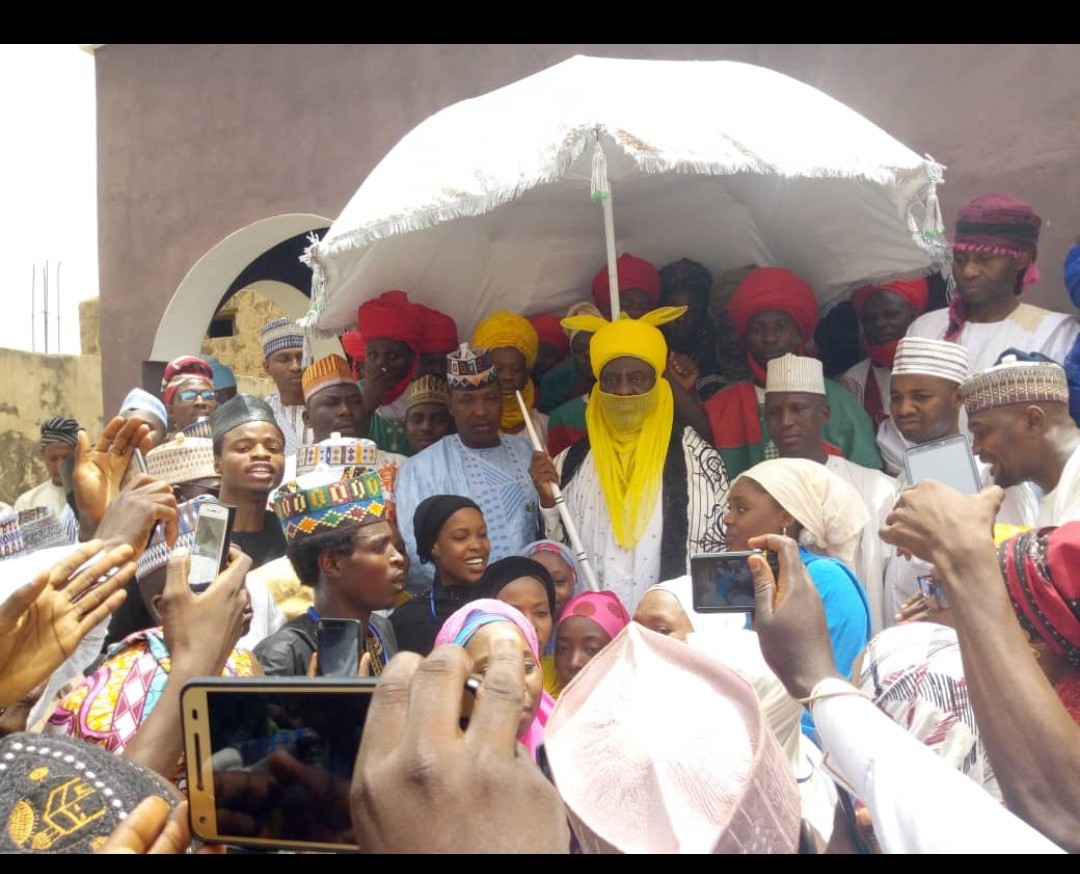 The National Youth Council of Nigeria, (NYCN) yesterday paid a solidarity visit to the new Emir of Bichi, Alhaji Aminu Ado Bayero, describing the creation of the four new emirates as a good omen that will open doors for socio-economic development of Kano state.

Speaking during the visit, NYCN National President, Comrade Aliyu Hydar Maikasuwa described the creation of the new emirates as a good step towards the right direction.

According to him, Governor Abdullahi Umar Ganduje deserves commendation to have created the emirates which he said will spread development to the people.

“We have come to the palace to show our solidarity with His Highness, Alhaji Aminu Ado Bayero. We align ourselves with Governor Ganduje’s action and we make bold to say that his decision deserve commendation.

“Kano state is the most populous state in the country and we see nothing wrong in the creation of the new emirates. We are also aware of the fact that these emirates have been in existence years back and Governor Gnduje’s decision to upgrade the emirates and appoint first class Emirs to man them is what every leader with foresight will do.

“We also wish to use this opportunity to urge those who are opposed to the creation of these new emirates to think twice and lend their support to this noble cause that is designed to develop Kano, ensure peace, security and unity across the state,” he stated. 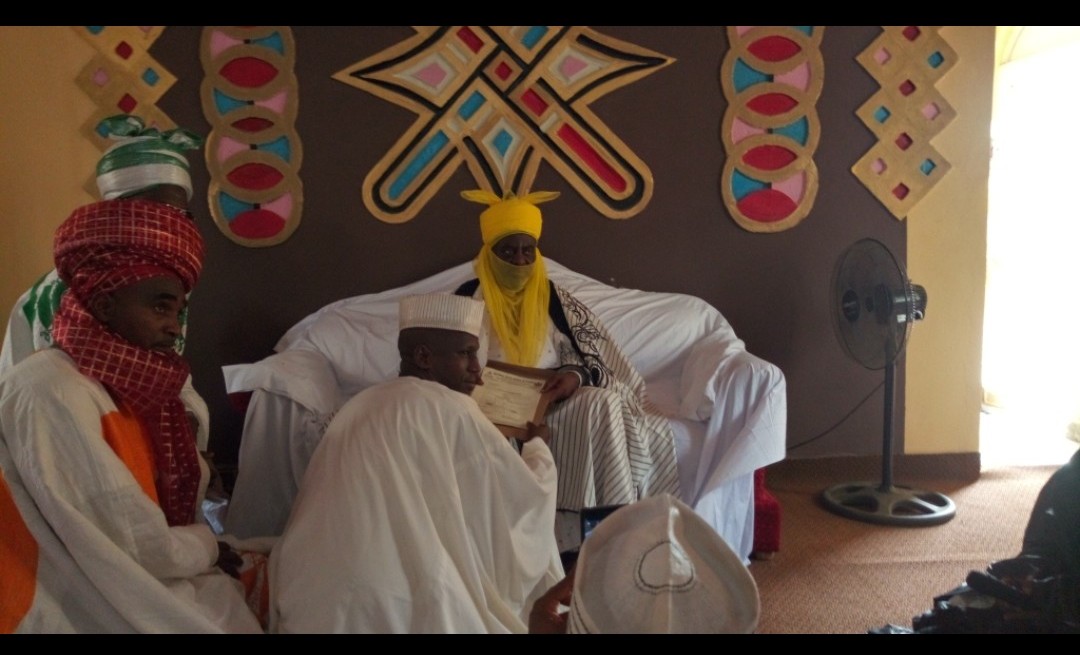 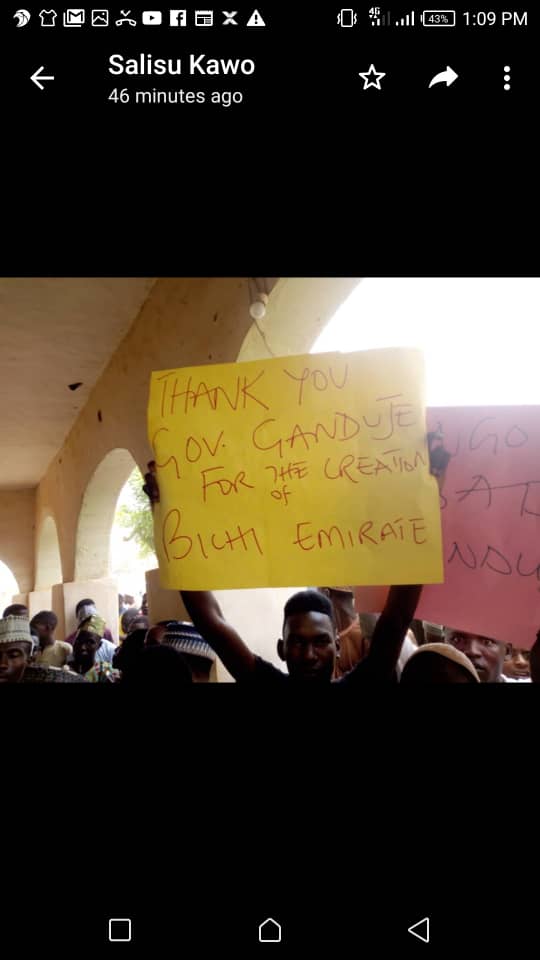 Also speaking, NYCN Kano chapter chairman, Comrade Kabiru Ado Lakwaya said the group was delighted over Governor Ganduje’s decision to carve out new emirates, adding that it is in line with the Gandujiyya administration agenda for ensuring unity and development in Kano state and Nigeria in particular.

According to him, Kano people have for long anticipated for the creation of the new emirates, pointing out that the step was taken towards enhancing the life and welfare of the good people of Kano State.

Responding, Emir Amunu Ado Bayero thanked the youths for the visit, stating that he will continue to use his good office to ensure peace, unity and progress of the people.

He appealed to the people to embrace peace and support Governor Ganduje’s efforts towards ensuring that the lost glory of Kano state is restored.