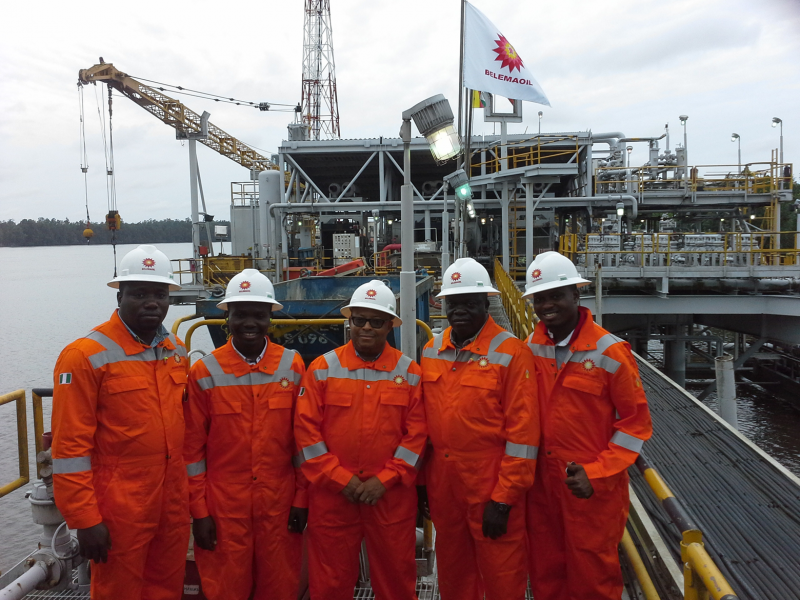 Confirming the development, Rivers Police Command said all hands were on deck to ensure the unconditional release of the workers.

The Police Public Relations Officer,  DSP Nnamdi Omoni, said that gunboats had been deployed to trail the abductors, while assuring that the victims would be released unhurt.

“Yes, I can confirm that five seismic workers were kidnapped two days ago. We have intensified efforts to ensure their release and gunboats have been deployed.

“We are working with other sister agencies, especially the Nigerian Navy and Nigerian Security and Civil Defence Corps, to ensure they are released within record time,” the police said.

The oil workers are personnel of Integrated Data Services Limited, IDSL and BGP, a subsidiary of China National Petroleum Corporation.

The workers were on the site of an ongoing seismic operations by Belemaoil when they abducted.