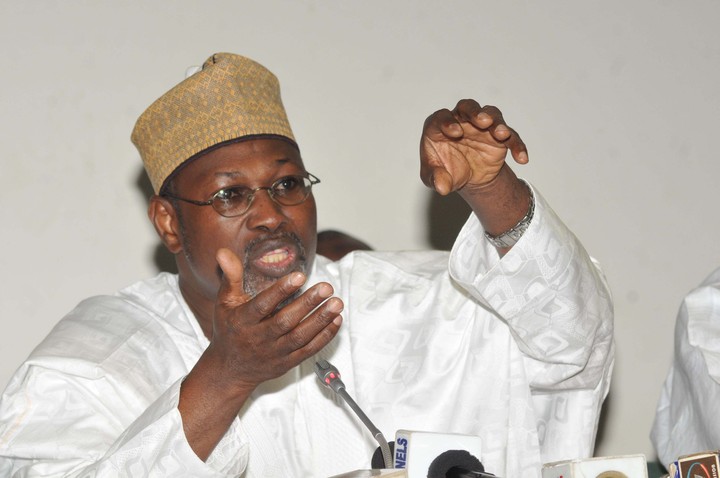 The chairman of a civil society group, Vangurads of Democracy and Good Governance, Comrade Ahmed Ali has corroborated with the comments of former chairman of the Independent National Electoral Commission (INEC), Prof. Attahiru Jega, accusing top politicians of the Kwankwassiyya People’s Democratic Party (PDP) of using some lecturers of Bayero University Kano (BUK) to mastermind massive rigging and electoral irregularities that characterized the March 9 gubernitorial election in Kano state.

Ali in a statement made available to journalists in Kano, insisted that Kwankwaso  used the former Executive Secretary of TETFUND, Dr. Abdullahi Baffa Bichi who was a former lecturer in BUK to penetrate some lecturers  in the university who were used to rig the March 9 governorship election in Kano in favour of the PDP.

The activist who said he attended opening ceremony of  the yearly conference of the Fulbright Alumni Association of Nigeria (FAAN), where Jega berated BUK lecturers for aiding politicians to rig the election, said Kwankwaso and Dr. Bichi should be held responsible for the massive rigging and electoral malpractices that we’re recorded during the March 9 gubernitorial election in Kano state.

According to him, “the electioral malpractices recorded in Kano during the March 9 gubernitorial election were largely perpetrated by chieftains of the Kwankwassiyya Movement who did not only compromised lecturers, but also engaged in vote buying, intimidation of voters, thuggery and other forms of violence.”

Ali further stated that, “I agree with the former chairman of INEC, Prof. Attahiru Jega that there were irregularies during the March 9 gubernitorial election, particularly, in Kano state. The trutg, however, remains that the Kwankwassiyya chieftains were responsible for those irregularities.

“Out of their desperation to seize power by all means, they connived with some University lecturers to rig that election which informed the decision of INEC to cancel elections in some polling units in 28 Local Government Areas and ordered for a rerun.”

The statement noted that, “I can also recall that University lecturers did not participate during the March 23 supplementary election in Kano state which finally gave the incumbent Governor Abdullahi Umar Ganduje victory.

“Though the Kwankwassiyya PDP tried to manipulate that rerun election, they were rebuffed by security agencies who stood their ground and ensured that the right thing was done.

“In as much as I agree with Prof. Jega that some University lecturers were used to commit electoral malpractices, there is need to aportion the blame largely on desperate politicians within the Kwankwassiyya camp who wanted to return to power by all means.”