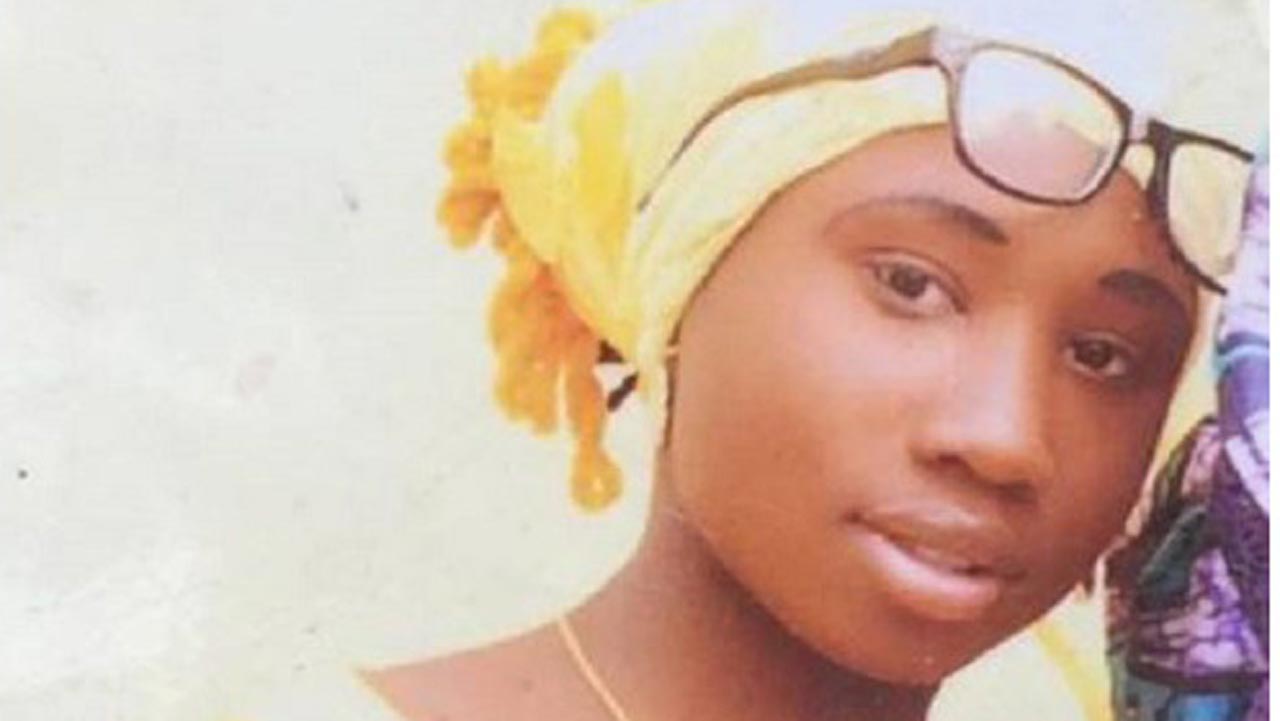 *urges Christians to jettison neo-paganism and return to God

The Catholic Bishop of Nnewi, Most Rev Hilary Odilichukwu Okeke has given a ray of hope on the apparent fading fate of the abducted Chibok and Dapchi school girls, in North East Nigeria, particularly Miss Leah Shuaibu who I celebrating her fifth year in Boko haram captivity, assuring that the Bishops were not relenting in efforts to recover the girls some of whom have spent five years in captivity.

According to him, the Catholic Bishops Conference of Nigeria had formally involved the Holy Sea -Pope Francis on the matter. He confirmed the papacy has reached out to President Muhammadu Buhari on the issue. “So, we are not relenting…”, he assured.

Bishop Okeke in an interview with journalists who called for his Easter message, took a bitter swipe on Christians on the seeming rising spate of idol worship and neo-paganism especially among contemporary Christendom.

The cleric who spoke in his office at the Assumpta Cathedral, Okwuani-Nnewi yesterday urged all committed Christians to return to God Almighty and to jettison idolatry in every ramifications.

In his three-page Easter message titled “New Way of Life with Jesus Christ risen from the dead”, -the cleric pointed out that “all baptized persons in the Church of Christ should reflect on the new way of life expected of baptized persons…

“Easter, the celebration of the solemnity of the resurrection of our Lord Jesus Christ reminds us of our baptism and of our new way of life…”

Bishop Okeke bemoaned what could be described today as neo-paganism especially among the contemporary Igbo Christians in idol worshipping of gods and goddesses like Edo, Idemmili, Ogwugwu, Ulasi, Ala, Ofala and Udo among others.

Acknowledging that the people had customs, traditions and cultural practices before the coming of Christianity, but that most had been refined and all the devilish aspects removed. That it’s reason the Church accepts only culture and traditions that have no form of idolatry, insisting that “idolatry is the greatest sin against Christianity”.

On title chasing by Christians, the Catholic Bishop stressed that there was a standard law that any Catholic who wishes to take any title must sign an undertaking that no pagan rituals or idolatrous sacrifices would be involved, or such person would be excommunicated. To him, it would be best for Christians to stay away from such.

When taken on if the seeming lax and return of idol worship was seen a failure on the Church in his view, Okeke responded with an emphatic no. “The Church has not failed, instead it’s the people that have failed in choosing to do what they want. The church teach and cannot force anyone…”, he stressed.

On the renewed killings by the Fulani herdsmen and rising insecurity nationwide, with little or nothing coming from the Federal Government to stem the tide, Bishop Okeke said it was really sad. But was quick to observe that they had been killing long before the emergence of President Muhammadu Buhari and would likely remain even after him; because they seem to believe more in their cows than human beings.