The Buhari government has just announced a secret trial for Boko Haram suspects in what appears to be another attempt to continue the pervasive habit of shielding the corrupt cabal and terror sponsors. 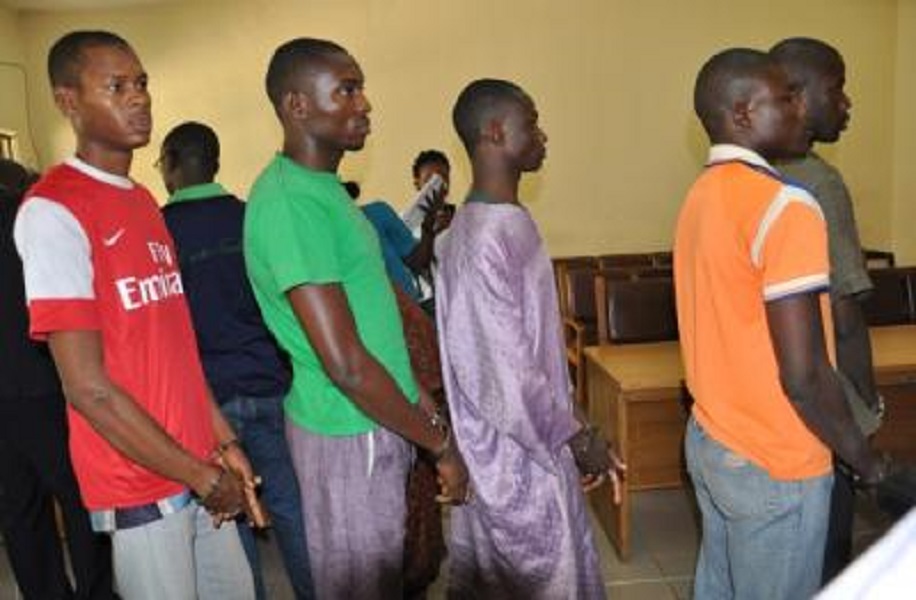 Trials of Boko Haram terror suspects have been delayed without reason and finally scheduled, the Buhari government announced that the trials will be in secret. This follows a systemic pattern of delaying and obstructing justice and standing in contempt of the court to subvert justice. Despite his alleged crimes and role in the explosion of Boko Haram, the Buhari government has chronically failed to bring former NSA Sambo Dasuki to court in what appears to be an established plan not to prosecute the mighty son of the Sokoto caliphate.

In the case of Senator Ndume accused of sponsoring Boko Haram, the Buhari government refused to bring to court several witnesses including former Vice president Namadina Sambo and a certain alleged Boko Haram spokesman, Ali Konduga supposed to be in detention. This travesty by the prosecution deliberately tossed the case and set the Senator free of all conspiracy charges. This has been the pattern with the Jonathan and now Buhari government.