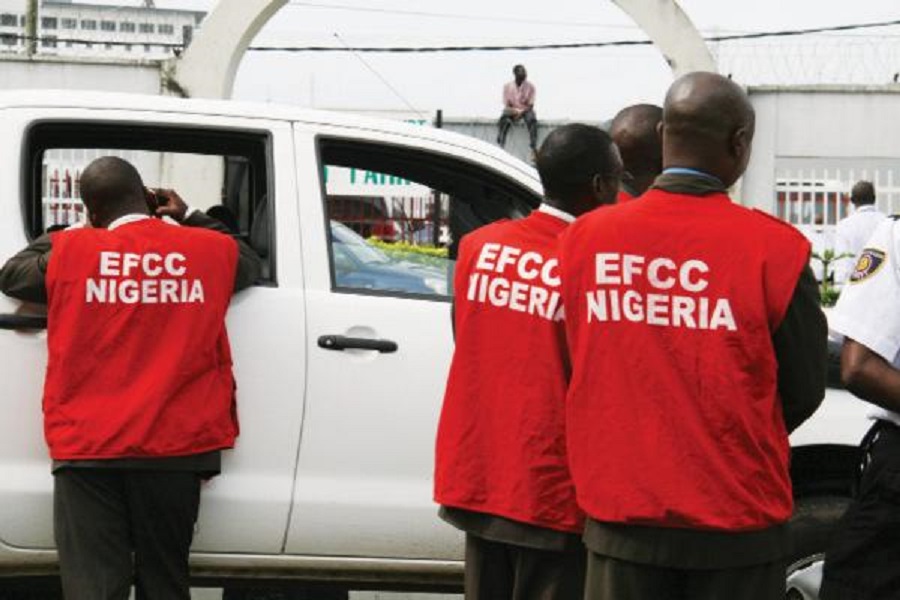 Our attention has been drawn to a malicious and misleading report trending on the social media platforms that Ola Olukoyede, Chief of Staff, CoS, to Ibrahim Magu, the Acting Chairman of the Economic and Financial Crimes Commission, EFCC was a staff “seconded” to the Commission from the Chambers of Femi Falana, SAN.

The report further alleged that Falana, SAN is a beneficiary of some of the properties recovered by the Commission from the late Diepreye Solomon Peter Alamieyeseigha, former Governor of Bayelsa State, hence the secondment of Olukoyede to the EFCC. The allegations are not only unfounded but evil, as all the properties recovered from the former governor have been returned to the state Bayelsa State government.

For the record, Olukoyede was not “seconded” to the EFCC by Falana and he has never worked in Femi Falana’s Chambers. He was head hunted based on his pedigree. Even if he had worked for Falana it may not have mattered as working for Falana is not a criminal offence in the nation’s statute.

It is also important to state that Falana, SAN is not a counsel to the EFCC and has never interfered in the operations of the agency.

The author of the mischievous and misleading information went ahead to give the telephone number of the CoS and asked members of the public to call and enquire if he was indeed a former staff of Femi Falana’s Chambers. He has therefore been bombarded with unsolicited calls by members of the public.

Whoever is behind this criminal act should desist forthwith as any attempt to further malign the reputation of Olukoyede and the EFCC would not go unchallenged.