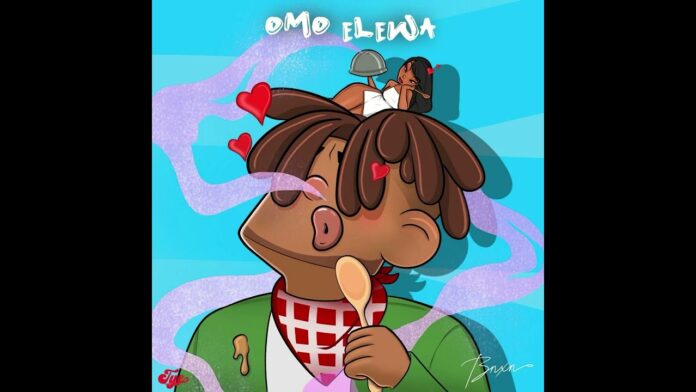 “Omo Elewa” incorporated a street song from a viral video about a boy professing love to the woman selling “Ewa” to him in a local restaurant. Fans were clamoring for BNXN to release the song when he teased them by releasing a snippet of his version of the infectious tune.

“Omo Elewa” is produced by JAE5.

Listen to “Omo Elewa” by BNXN (Buju) below.