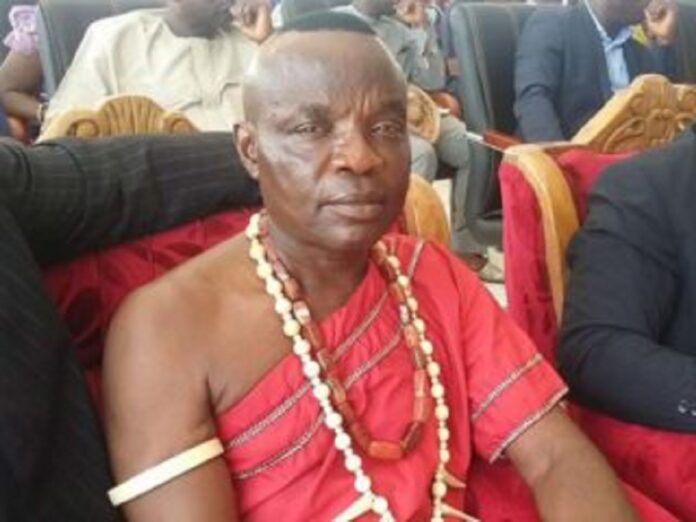 In other to understand why certain things are happening, there are pertinent questions that sensible people must ask. There is a lot of chaos and misunderstanding going on today in Igbo because Ndi Igbo has broken the laws of spirits and now, the spirits are fighting back !

Over the years, the Igbos has practiced the culture of trapping thousands of souls in various mortuaries. It is clearly against the will of God, and also against the values and tradition of Ndi Igbo to trap souls in cold rooms in the guise of preserving them before burial. Today, there are thousands of dead bodies lying helplessly at mortuaries and I ask..at whose benefit?

Upon death, the soul is freed from the physical body. But it keeps wandering about, if the physical body is not committed to earth! When the souls of all those dead bodies deposited in mortuaries across Igbo land posses youths, what do we expect?

The ritual of sand unto sand and dust into dust is not just an empty idea as most people think. Let me state in clear terms once again that any dead body deserves to be put 6ft down the earth within 24 hours. That is a spiritual law and if we continue to break this rule, we may never experience calm and peace in Igbo Land.

The challenges of incessant sit at home, insecurity and unrest in Igbo Land today are are offshoots of wandering souls of the trapped bodies in the mortuaries. This is because, these souls are neither operating in the physical realm or in the spiritual realm.

They’re carelessly wandering, possessing humans and manufacturing fears all over the place. These wandering souls posses idle youths, making them to enforce all sorts of unreasonable things, including the idea of sitting at home and doing nothing.

The good news is that there is a way out:

First and foremost, all dead bodies in all mortuaries in Igbo land must be evacuated and buried.

The South East Governors must summon the Ohaneze Ndi Igbo and all the traditional rulers, President Generals, Members of house of Assemblies and the religious leaders must enact and pass a law to cleanse the Igbo land of stockpiled dead bodies which has cost Ndigbo failed states, environmental degradation, roads and infrastructural decays, youths restiveness, ghostly beings, witchcraft, and hopeless governance.

Again, the souls of all Igbos who has died in the cause of struggle both during and after the war must be jointly appeased by all the Eastern States. Anambra State under Gov. Willie Obiano has effected this and every other southeastern state must queue in.

Finally, all dead bodies must be buried immediately and the business of mortuaries shall be closed down in all Igbo land.

This suggestion comes from the spiritual leader of Igbo nation, the Ogilisi Igbo, Chief Rommy Ezeonwuka.

We Have No Hand In The Murder Of Our Friend, And Human Rights Lawyer, Barr. Darlington Odume – IPOB

Leave Ugwuanyi out of your Defection Game – Group Warns Fani-kayode