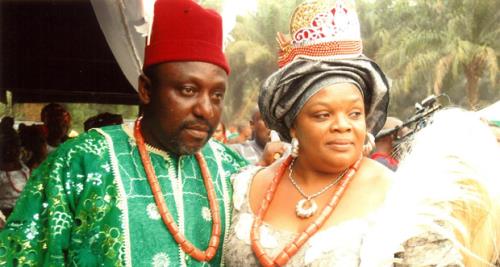 The eight year term of the former governor of Imo State may continue to unleash painful surprises for the people of Imo State and for the Ihedioha administration. This is as information made available to 247ureports.com by a competent source who was involved in the Rochas Okorocha administration indicates a slew of misappropriations of Imo State resources may have left the State in near bankruptcy, handicapping the new administration set up by Governor Ihedioha.

Among the many actions taken by the Rochas Okorocha administration to render the Imo State treasury empty was the emptying of an emergency fund set up by the fathers of the State. The fund was coiled “Owerri Capital Development Fund [OCDF]. The fund was set up under law. It sourced its funds from governmental and non-governmental entities including individuals. The fund was for the development of Owerri Capital. It had signatories that were not employees of the government or politicians. They consisted of clerics and monarchs and other high integrity personnel. Particularly, former Anglican Bishop Cyril Okorocha and Roman Catholic Archbishop Obinna were among the signatories to the fund.

According to our source, the OCDF had raised a total balance of N37.5billion when the then Governor Rochas Okorocha expressed interest in accessing the fund. As Okorocha approached the signatories of the fund seeking to convince them of his intention, he was rebuffed. The signatories were not trusting or convinced of the intended purpose stated by Okorocha.

Okorocha did not take the refusal lightly.

The Honorable Speaker Acho Ihim confirmed to 247ureports.com that an Executive Bill was sent to the State Assembly by the then Governor. Ihim indicated that he did not know the amount saved up in the Fund but he stated that the legislators figured that the Governor needed the funds to do work in the state. That “there was no need having the money sit in the bank doing nothing”.

Interestingly, the passage of the Bill was not brought to the full house of assembly’s attention. According to our source, the executive bill was deliberated upon by a few selected members of the state assembly who were sympathetic to the Okorocha administration. it can be recalled that Imo assembly speaker Acho Ihim resigns after a vote of no confidence in May of 2019. 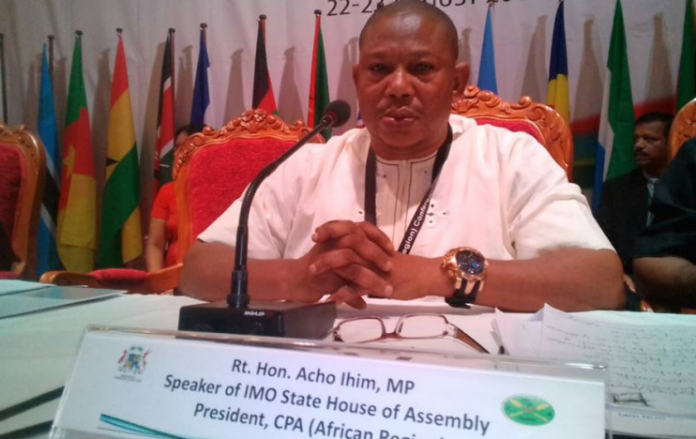 With the passage of the Bill, the N37.5billion was drawn down nearly immediately. The money remains unaccounted for till date.

Recent actions by the EFCC in Imo State against the Okorocha family is believed to have to do partly with the whereabouts of the N37.5billion.