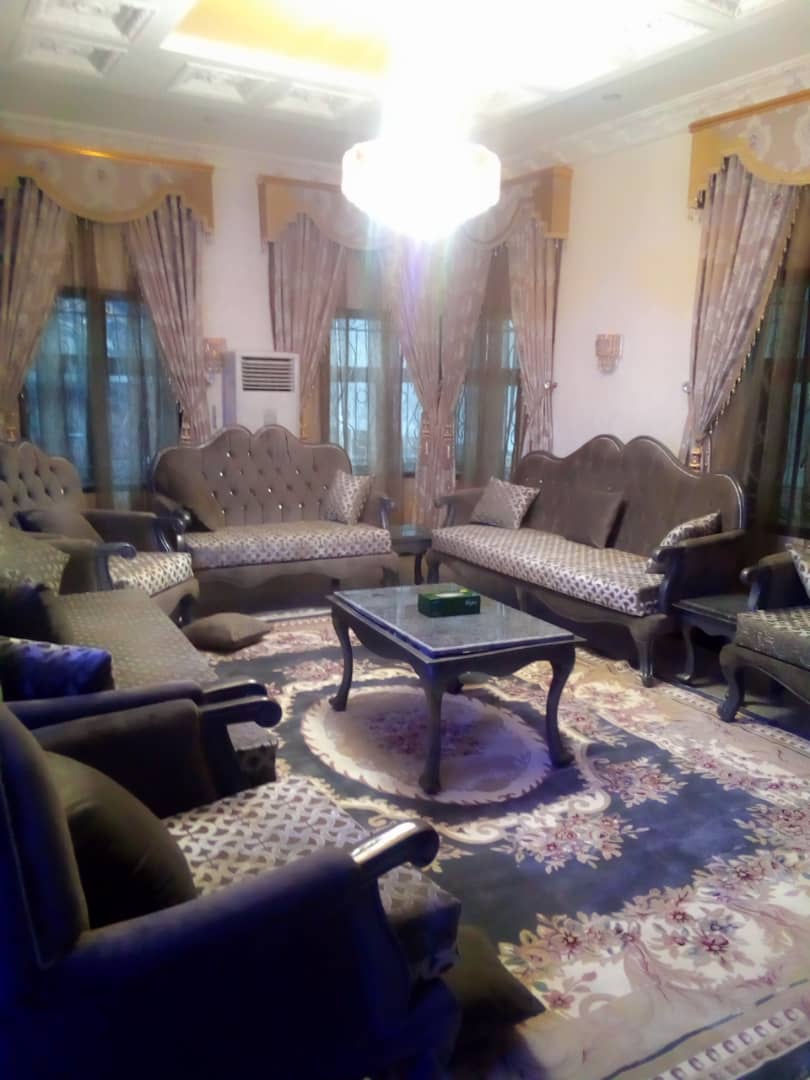 As the Bauchi State Recovery of Public Properties and Funds Committee zooms into action within its mandate, a Non-Governmental Organization, The Other Alternative, has appealed to Governor Bala Muhammed to appoint another Probe Committee to carry out a forensic auditing of the 20 local government councils in Bauchi state with the aim of exposing sharp corrupt practices and stealing that was fashion before May 29th 2019.

In a press release made available to journalists, leader of the NGO, Ladan Abdullahi, stated that particular emphasis should be placed on how contracts were awarded, execution, due process and Public Procurement Act to ascertain the level of corruption that took place in the various local governments without the knowledge of the former governor.

“For instance, in Tafawa Balewa local government council, contracts were neither awarded through due process nor executed. A cabal existed that controlled the affairs of the Council from the dark that should now be exposed

“Some of the companies favored for the supply of mahogany and loin cloth to Bauchi central cemetery at unbelievable amount were neither registered nor supplied the said materials as contracted. The former permanent secretary of the ministry for local governments and chieftaincy affairs, Hashimu Dori should be made to provide answers to the nagging questions on how the contracts were awarded and executed including the unit price of each mahogany etc

“The proposed committee should be vested with powers of arrest and prosecution to retrieve stolen and diverted public funds under the guise of contracts etc”, he said

According to the NGO, the contractor who was awarded the N418million fumigation contract of public schools and buildings in the 20 local governments should be handed over to ICPC for further questioning, pointing out that, “as a suspected civil servant working with the state-owned Abubakar Tatari Ali Polytechnic, the said contractor had violated the civil service rules of engagement as well as the Public Procurement Act and should be made to account for his action if the ongoing anti-corruption war means to achieve anything.

“How can as serving civil servant indulge himself in government contracts through the back door? He had neither a registered company nor the technical knowledge of fumigation but was awarded such a contract without bidding that violates the Code of Conduct, Public Procurement and the Civil Service Rules of Engagement”.

The Other Alternative stated that it has already approached its lawyers to prepare the necessary papers to drag both the ministry for local governments and chieftaincy affairs, Yusuf Abdullahi (contractor) and all those involved in the suspected scam”. 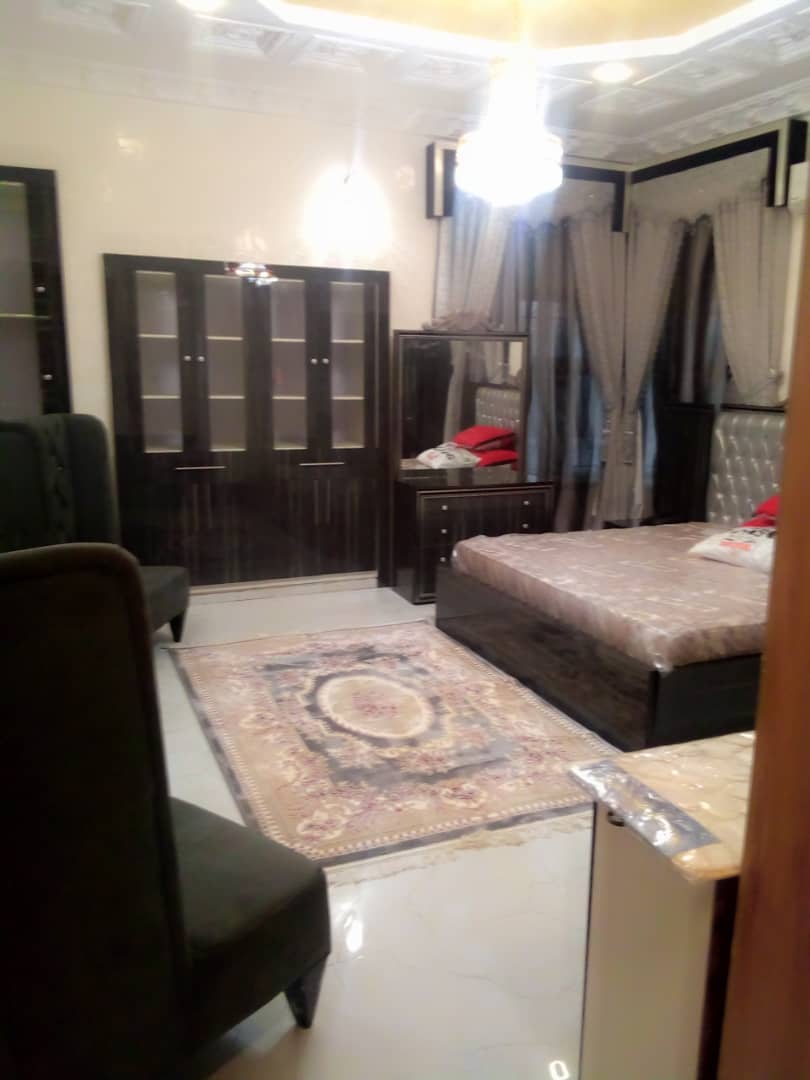 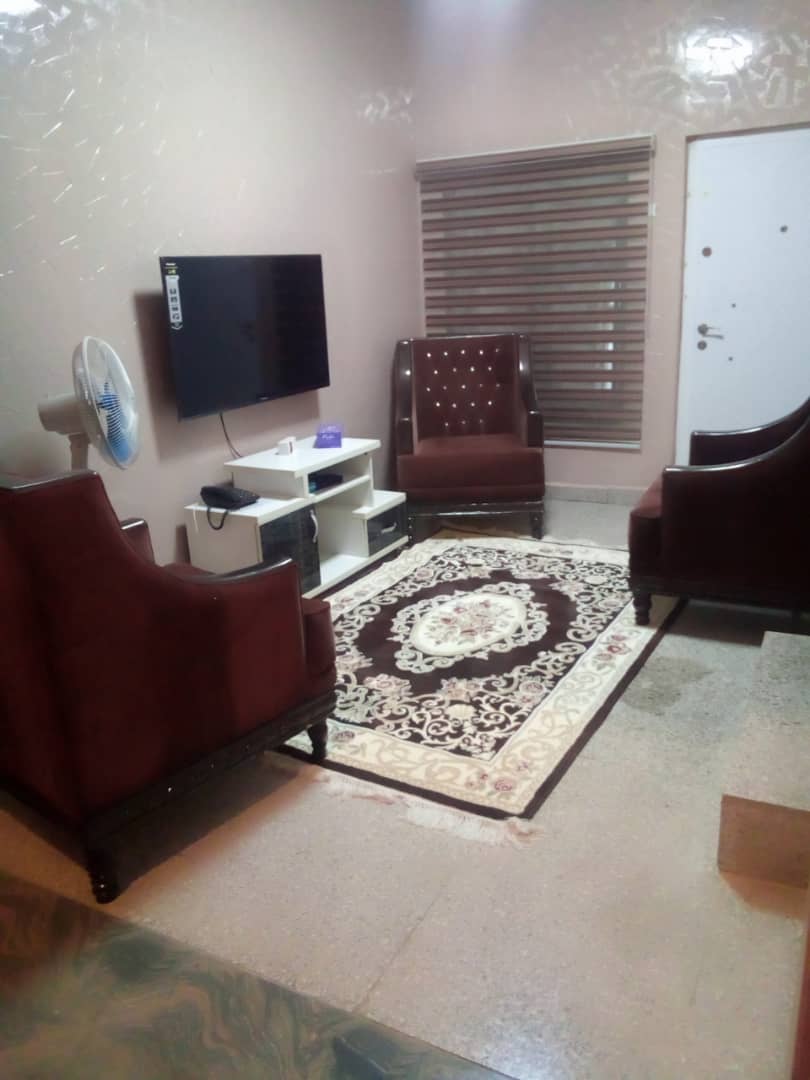 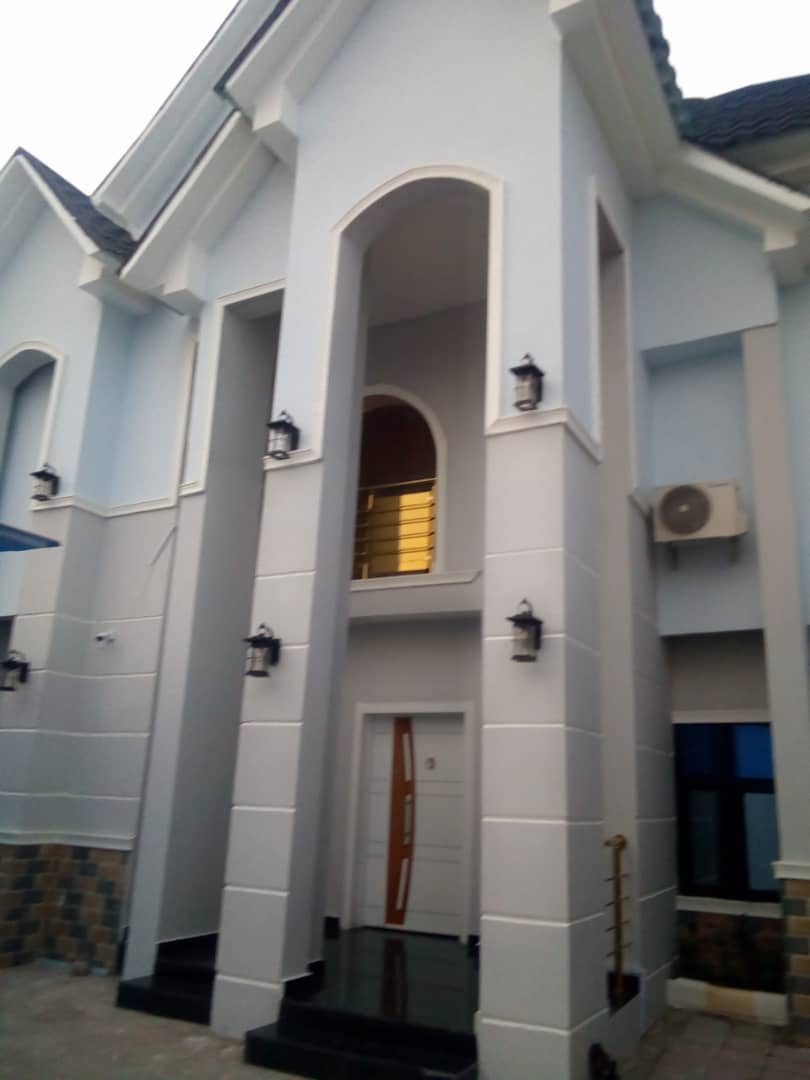 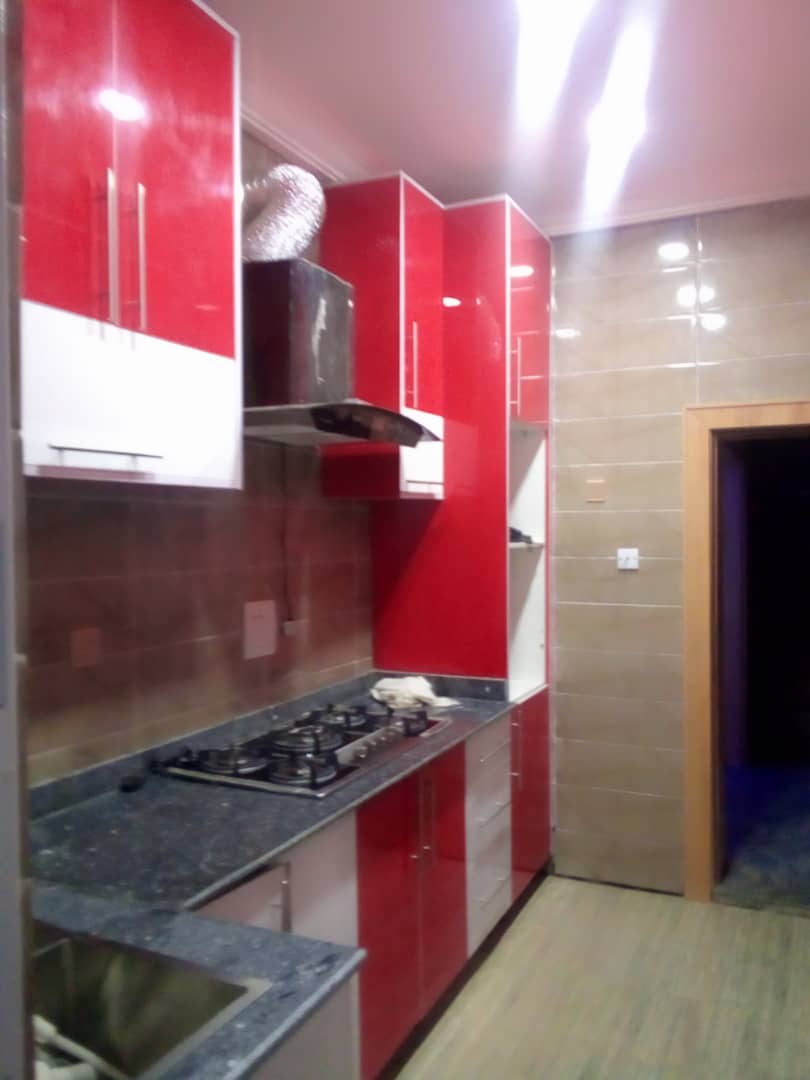 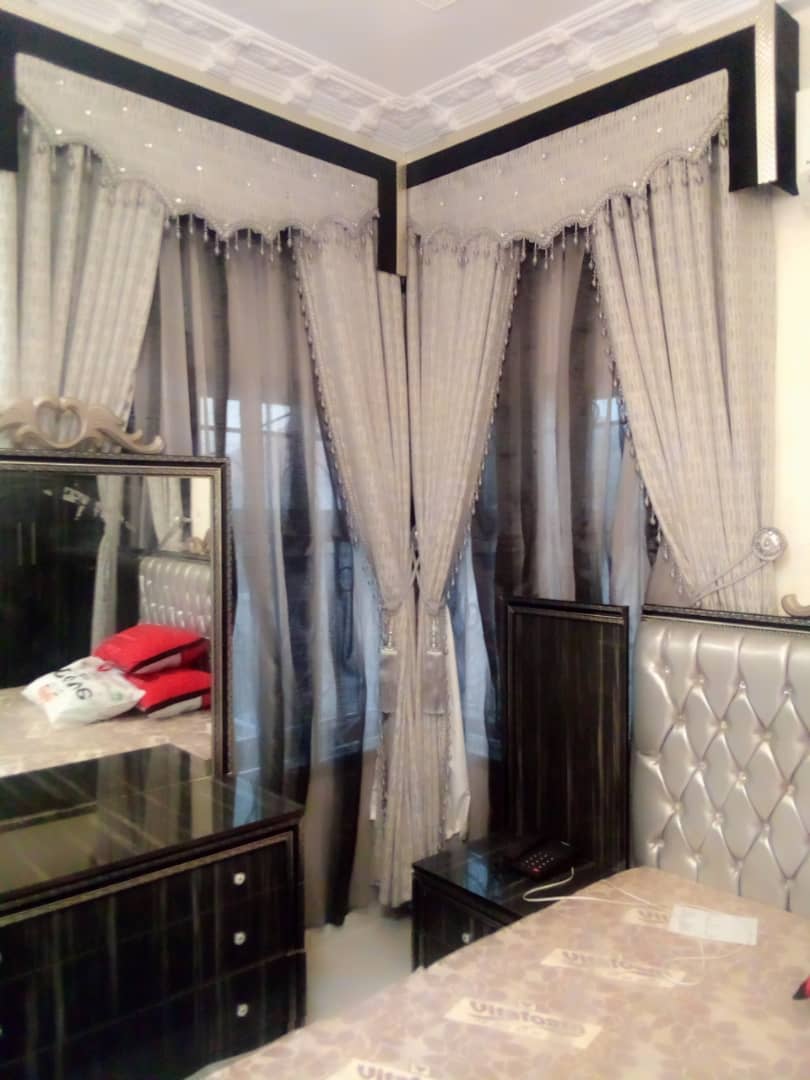 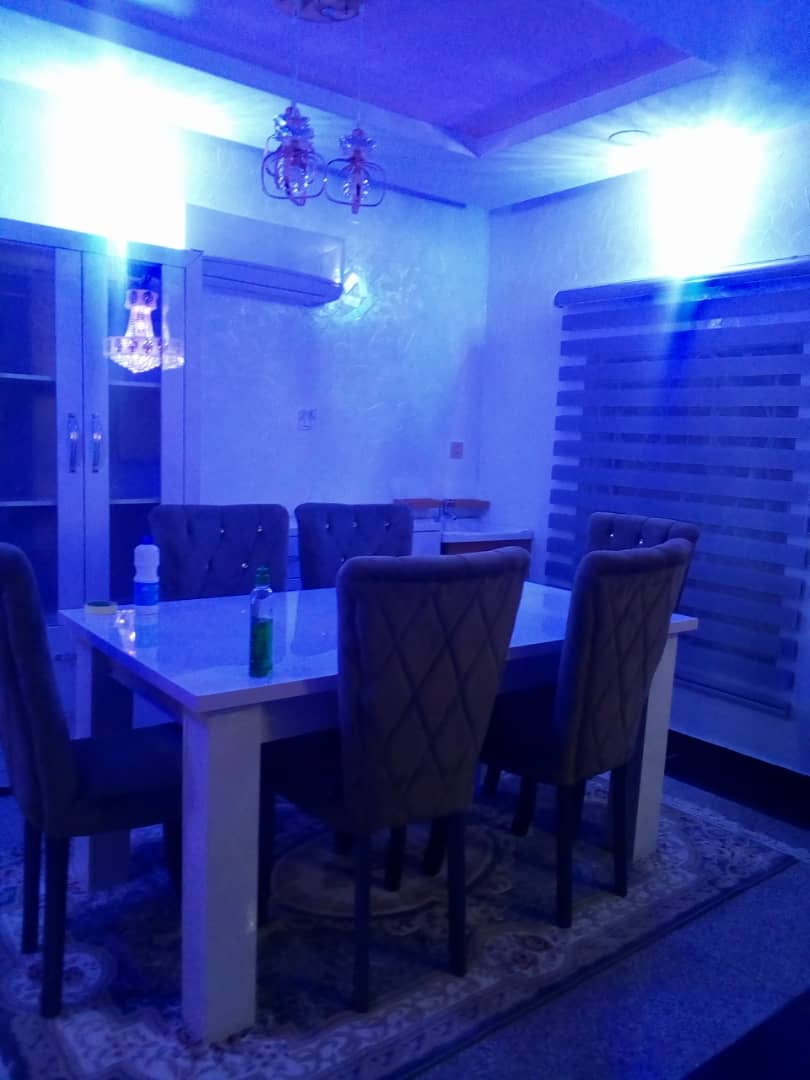 The house [above] is suspected to have been built and furnished from proceeds of corruption by one of those who stole Bauchi State dry through and shortchanged the dead through the fictitious supply of N2.3billion mahogany and loin cloth for the burial of only dead Muslim’s at Bauchi Central Cemetery. The supply contracts violated all rules of contract award and the claimed materials were not even supplied as claimed but public funds were committed to the fraud and stolen with the active connivance of the fake contractors. Most of the companies awarded the ‘contracts’, we’re neither registered with CAC nor have a contact office address anywhere. The former permanent secretary at the ministry for local governments and chieftancy affairs, Hashimu Dori, who served as the chief accounting officer of the ministry, deserves no peace until he explains how the scam was hatched and implemented under his watch. This house is situated in Kano behind AKIA. EFCC should be invited to dig deep down into the scam. Other properties acquired from that proceed of crime shall be made public soon. Keep a date!