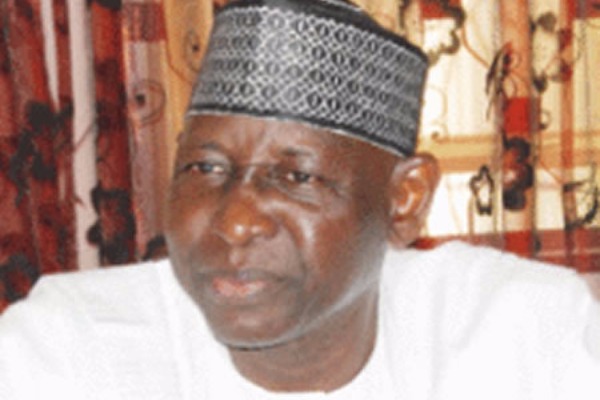 Operatives of the Economic and Financial Crimes Commission, EFCC, have arrested a former governor of Zamfara State, Mahmuda Shinkafi. The EFCC operatives stormed Mr Shinkafi’s Nagogo Street residence in Kaduna around 1pm on Friday and whisked him away.

A family source who preferred not to be named confirmed the arrest lamenting that  the family did not know where Mr Shinkafi was taken to. When contacted, the spokesman for the EFCC said he needed time to verify before responding to the issue. “Let me verify and get back to you,” he said.

The quartet is being prosecuted by the EFCC for allegedly collecting the sum of N450 million from the former minister of Petroleum Resources, Diezani Alison-Madueke for the purpose of influencing the 2015 general elections.