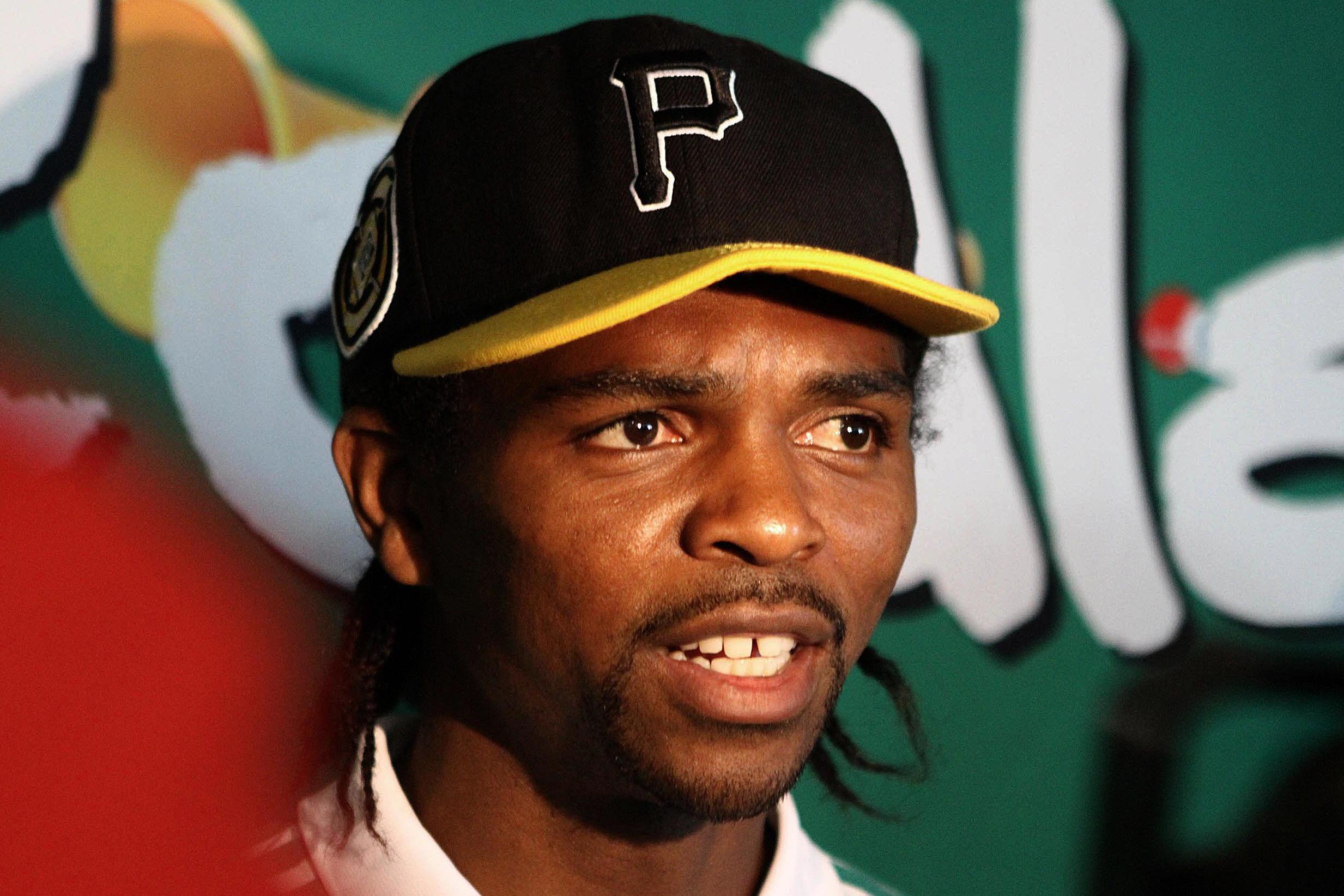 He told newsmen in Ibadan on Thursday during a courtesy call on Gov. Seyi Makinde of Oyo State that there was  room for improvement.

The News Agency of Nigeria(NAN) reports that Nwankwo was in Ibadan to solicit support for 200 patients awaiting surgical operations through the Kanu Heart Foundation.

“Nigerian football is not bad, but can do better. I believe football is growing in terms of the league.

” There used to be times when people don’t go to the stadium to watch games.

“There is still room to improve in every angle. For me, what I did was to go back to the grassroots which is the most important,” he said.

He said  the Super Eagles did well in the just concluded African Cup of Nations(AFCON) in Egypt, noting that the team was the youngest in the tournament.

The ex-international said the sky was the limit for the Super Eagles, adding that  they could  do better at the World Cup.

Nwankwo said  he had set up Kanu International Football Academy(KIFA) with 20 centres across the country all aimed at identifying talents and nurturing them to stardom.

“I remember when I started, people do come and watch us. From that time, they knew I am going to be who I am today. I thank God for that.

“We have new ones who are growing up on the street and are yet to be identified. What we are doing is to touch everyone wherever they are in the country,” he said.

The ex-international said that KIFA was aimed at creating the platform and opportunities for young and upcoming talents in the country.

He expressed confidence that the successes of identified talents would benefit the society and other young ones who would learn from them.

Nwankwo said he was in Ibadan to solicit support for 200 patients awaiting surgical operation through his foundation, adding that he could not do it alone.

He said his heart foundation had since establishment sponsored 561 surgical operations.

“We have 200 on the waiting list and Kanu alone cannot do it. That is why I have been moving from one governor to the other to solicit support.

“I pray they respond  by coming to our aid. We are also planning to build our hospital in Nigeria because we are tired of taking them out of the country every time. It is all about sacrifice,” he said.