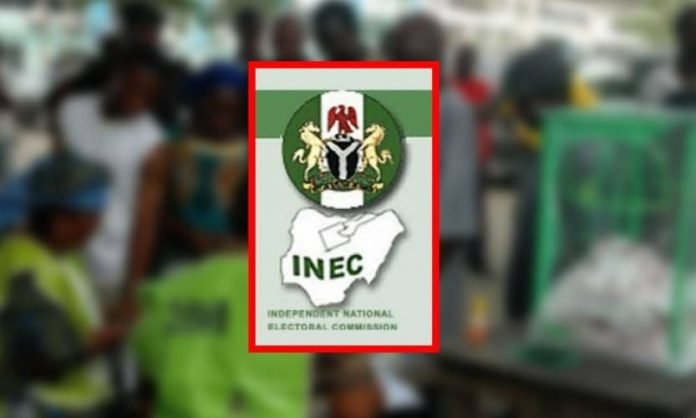 A Professor of Political Science and Public Administration, in Edo University Iyamho (EUI), Prof. Stephen Omodia, has called for reform of the financial and administrative aspects of the Independent National Electoral Commission (INEC), in order to achieve credibility in the country’s electoral process.

This is even as he called for reform of political parties as panacea for credibility and accountability for good governance.

Omodia made the call Wednesday, while delivering the 1st Inaugural lecture series of the institution titled: “Bourgeoisification of the Nigerian Political Process and the Search for Good Governance.”

He also suggested that the appointment of its Chairman should be advertised to make it open for competition.

“For Nigeria electoral body, the reform should focus on financial and administrative aspects.

“The financial aspect should be designed to make the body more financially autonomous through funding from consolidated revenue fund.

“The administrative should be bordered on the appointment of the chairman of the body, I’m of the conviction that the position should be advertised,” he said.

He added that political parties are characterised by ethnicisation, weak organisation network and poor democratic culture.

“If good governance is to be established and enhanced in Nigeria political process, political elite recruitment must be reformed in such a way that enables for credibility, accountability and for people-centred governance.

“In order for political process to be transparent and credible, of course they know they have to reform the process of throwing up candidates to make sure that the best and most appealing emerges.

While acknowledging that political process in the country is improving, Prof. Omodia however said that good goveranance is still very far from the people and the culture.

“Political parties are expected to be well structured to provide political mobilisation, education as well as aggregative functions, especially in a liberal democracy.

“The import of political parties to democratic governance could be best understood in their functional attributes in democratic system which includes political elite recruitment and  political education and communication function.

“In order to have enduring and mature democratic process, there is need for electoral body to instil confidence in electoral system and provide a level playing ground for stakholders.

“This can be best achieved through reforms that are anchored on identifying the challenges of the present system and offering functional and pratical solutions towards salvaging the identified challenges,” he said.

Earlier in his speech, the Vice Chancellor of the University, Prof. Emmanuel Aluyor, noted that Edo University Iyamho is fast becoming a household name in Nigeria and beyond, having achieved several milestones within the less than four years of its existence.