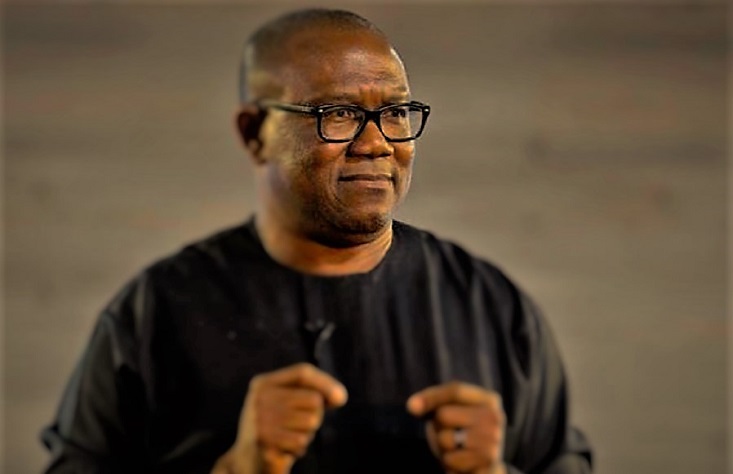 Obi made the call in a statement issued on Sunday in Abuja.

Olakunrin was killed by suspected gunmen on the Benin- Ore Road on Friday.

Obi, the Vice Presidential Candidate of the Peoples Democratic Party (PDP) in the February Presidential Election, also called on  security agencies to arrest other criminals terrorising the nation.

He said that killing in the country was getting worrisome, adding, “Nigerians of all spheres are losing their safety cheaply.”

The former governor said that diminishing of value of life in the country should worry discerning minds.

Obi prayed for the repose of the soul of all those  who lost their lives to ‘senseless’ killings, calling on the  relevant authorities to stem the tide.