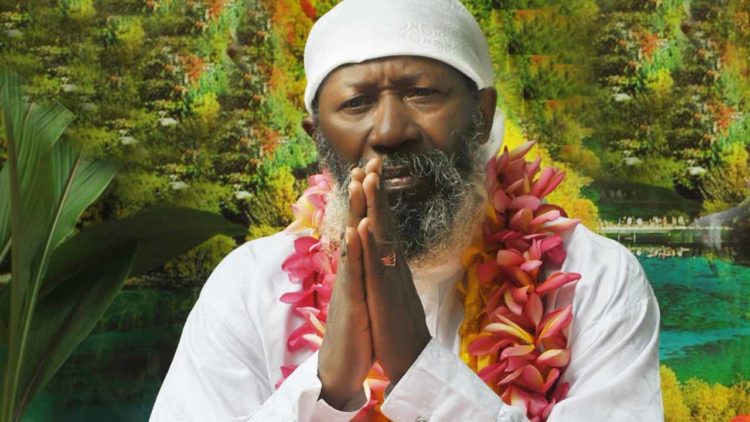 Satguru MaharajJi, the founder of One Love sect, has recommended the screening of ministerial nominees by the Economic and Financial Crimes Commission (EFCC) and the Independent Corrupt Practices and other related offences Commission, (ICPC).
MaharajJi at a news conference on Saturday in Ibadan, said such screening by the anti-graft agencies would help to ascertain the integrity of the 43 nominees of President Muhammadu Buhari being screened by the Senate.
The News Agency of Nigeria (NAN) reports the news conference, is part of the activities to commemorate the 39th anniversary of MaharajJi’s claimed appearance in the world.
NAN reports that MaharajJi who claimed to be “The Living Perfect Master’’ is a Royal prince of the Akinbami dynasty, Olubadan Palace of Adeoyo, in Ibadan.
He called on the President to be more proactive in the recovery of the nation’s economy and its stolen wealth.
The spiritual leader enjoined the President to continue to identify looters of the nation’s treasury and ensure that the monies in their homes and elsewhere are recovered.
MaharajJi frowned at the unconstitutional activities of the Islamic Movement in Nigeria (IMN), popularly known as Shiites, urging the President not to treat such with kid’s gloves.
“Nigeria is a country with constitutional laws restricting protests. How can a group of people block the passage way of the Chief of Army Staff?
“Such act is a coup against the nation and it is the reason for their arrest. You can’t do such in Europe, Germany or US.
“Why should they result to protests, killings and destroying people’s properties?.
“I do not support violence of any kind. It is craziness for anyone or group to say they want to fight the government.
“The case is in court and they should allow the court determine it,’’ he said.
MaharajJi called on the Yoruba race to rally round their monarchs including Alaafin of Oyo, Ooni of Ife, Olubadan of Ibadan, towards finding solution to the insecurity ravaging their region.
He also urged the Monarchs to empower the “Agbekoya’’ group and other socio-cultural groups in the region, to chase out criminal elements from the region.
MaharajJi stressed the need for the establishment of state police, adding that it will be a permanent solution to insecurity in the country.
On sport, the spiritual leader frowned at the hiring of foreign coaches for national teams, describing it as strong disservice to the nation and qualified Nigerians.
He also frowned at the call in certain quarters in the country to legalise Indian hemp, towards revenue generation.
MaharajJi, who claimed he had not tasted meat in 41 years and never slept for one day, said that 70 percent of his expectations have been met.