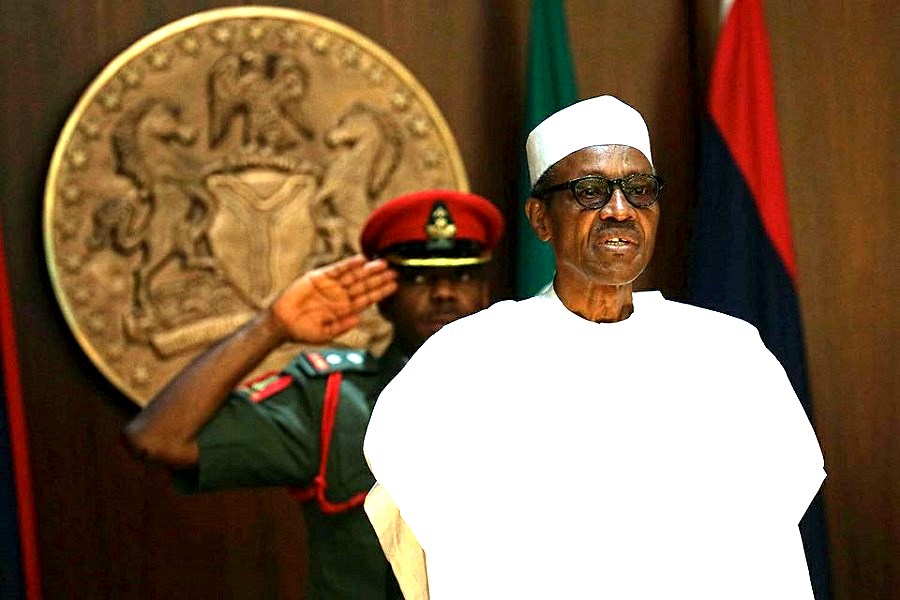 A political activist and former Deputy National Publicity Secretary of the All Progressives Congress (APC) Comrade Timi Frank has said that the latest open letter of former President Olusegun Obasanjo is more of solutions than criticism, urging Gen. Muhammadu Buhari to act on it without delay.

Frank said the APC administration seems to have exhausted ideas on how to end the various dimensional security challenges facing the nation, hence Obasanjo’s latest letter is a help.

The former president had made public another letter on Monday, making some suggestions on how to tackle the menace.

But reacting to the development, Frank said in a statement on Tuesday in Abuja that the former President (OBJ) should be commended for his courage and patriotism.

He, however called on other former Heads of state like Ibrahim Babangida, Abdulsalam Abubakar, Gowon and other prominent leaders to speak out now by making suggestions on how the insecurity should be tackled.

While endorsing the letter, Frank recalled and said history will never forget how critical Buhari was about the OBJ’s administration when the later was president.

Frank said: “I have read the latest letter of the former President Olusegun Obasanjo. Truly, OBJ is a courageous nationalist. His current intervention is also historic, kudos to him.

“I hope the APC government and its few beneficiaries will not start counting OBJ’s sins instead of act promptly on his suggestions? Definitely, history will not forget OBJ for speaking out boldly at appropriate time.”

Frank said despite the obvious state of insecurity across the country leading to killing of several innocent Nigerians, “It is shameful that the Chief of Army staff, Lt-Gen. Tukur Buratai could be boldly telling the world that insecurity has been tamed across the country by the Nigerian Army.

“Buratai and the APC leaders who are doing everything possible to be politically correct despite the obvious should know that state of insecurity does not recognise a political party, tribe or religion where one belong to. That is why all hands must be on deck to tackle the menace.”

Frank said Buratai must be tried for deceiving Nigerians, recalling how the same Chief of Army Staff recently revealed that the moral of his men were low, “how come the same military men have suddenly defeated Boko Haram and ended the insecurity in the country.

“Buratai is employing propaganda and fake news to sustain his incompetency and his job at the expense of Nigerians who are been killed daily even more at the home state of Gen. Buhari in Kastina.”

While calling on other leaders at all levels to speak out, Frank said keeping quiet in the face of injustice amount to wickedness.