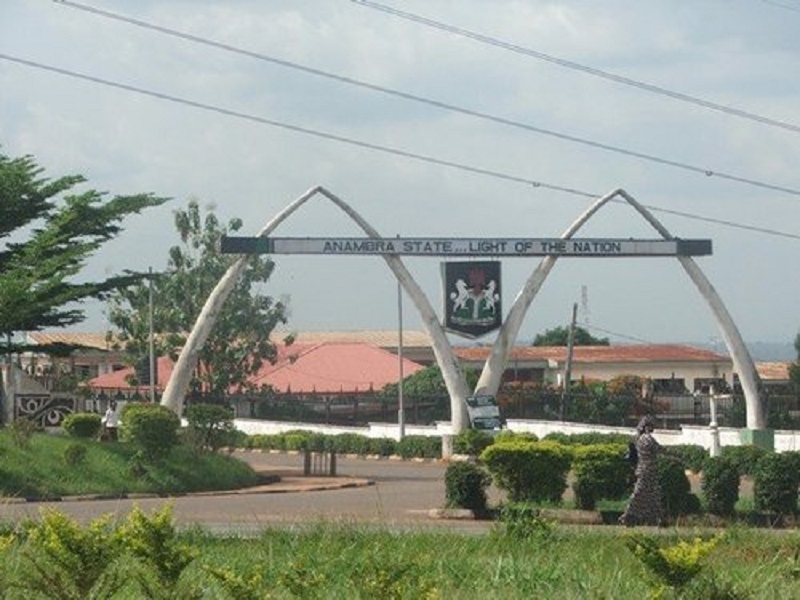 The Chukwuemeka Odumegwu Ojukwu University Teaching Hospital (COOUTH), Amaku, Awka has appealed to its doctors on strike to end the strike and return to work.

Dr Basil Nwankwo, Chief Medical Director (CMD) of the hospital, made the appeal on Friday in Awka

ARDs embarked on indefinite strike on May 13 while MDCAN commenced a seven day warning strike on June 3 to press for “improved conditions of service, salary and others”.

Nwankwo urged the doctors to return to work in the interest of the people to enable the management resolve the issues raised.

He explained that the government of Chief Willie Obiano was addressing the issues, adding that the state government had invested over N2 billion on diagnostics and infrastructure in the hospital.

The CMD called on them to open door for more negotiations to save lives.

“I am using this opportunity to call on the striking doctors to return to work and open the door for more robust discussions so that we can find lasting solutions to the issues.
“Diagnostics and infrastructure is receiving attention, currently the total investment in the hospital is above N2billion.
“Condition of Service is also being addressed, management has done their part, board has also done theirs, it is now in the office of Secretary to the State Government.

“On the issue of salary, the government has agreed to address it but it’s asking for more time to enable it have holistic view of the situation.

“The important issue is regular and prompt payment salaries, nobody will make a promise he can’t keep,” he said.

Nwankwo said that the hospital now enjoyed about 20 hours of power supply daily while high capacity generating sets had been installed to keep the hospital running during outage.

According to him, the hospital has a Mega Laboratory for all types of test courtesy of the United States Agency for International Development (USAID).

He added that the oxygen plant and mother childcare referral centre still under construction and the installation of state-of-the-art equipment were part of efforts to make diagnostics at COOUTH top notch.

“The governor has been wonderful, the hospital is connected to category A power line, which guarantees between 18-20 hours of power supply a day, and a transformer has been approved and installed to ensure steady supply,” he said.