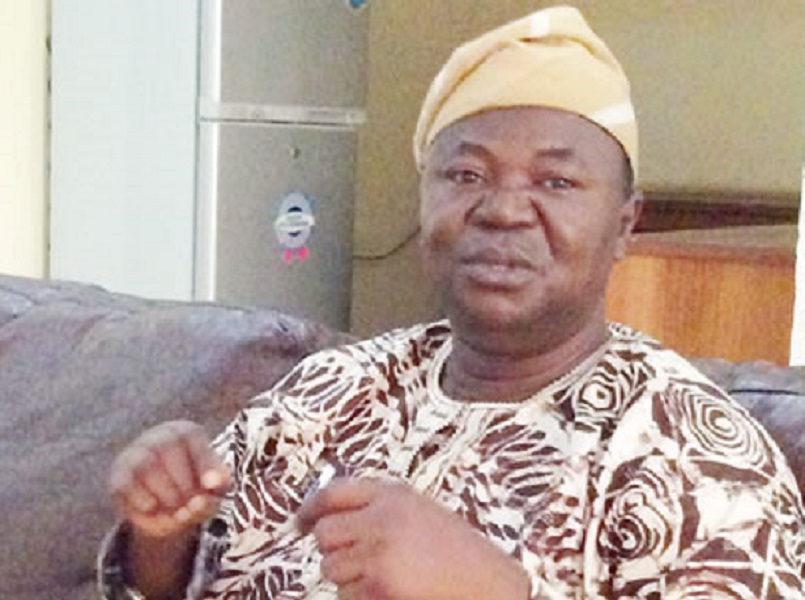 As the indefinite strike embarked upon by the Academic Staff Union of Universities continues, the union has said it will not call it off until its demands to the government are met.

ASUU had on Sunday embarked on a nationwide strike, which has reportedly grounded academic activities in about 80 federal and state universities across the country, over the failure of the Federal Government to implement the 2009 agreement between the two parties.

But the President of ASUU, Prof. Biodun Ogunyemi, told Saturday PUNCH during the week that members of the union would not return to the class if the demands it had itemised to the government last November were not implemented.

Ogunyemi said the strike would end “when the government is ready to do the right thing as we spelt out during our engagement with the government at the National Assembly in November last year.”

And when asked the least that the government would have to do to get the striking lecturers back to their classrooms, the ASUU president replied that an action plan involving about seven items must be followed.

He said, “The least has been defined. In November last year, when we went to the National Assembly, the issues were itemised, seven, eight of them. The government was expected to have followed that pathway, to follow what I would call the action plan for resolving the matter.

“But for deviating from the action plan, the government exposed itself to the suspicion that it didn’t mean well. If it meant well, it must go back to that plan and from there, we address the issues.

“The government has defined the process for addressing the problem; it just needs to go back to it. It is because it didn’t act on the understanding, that is why we are back to where we are. This action was needless; it is like we were forced into it. Implementation must commence and the implementation we are talking about is not the issue of renegotiation.”

Speaking on some of the agreements, Ogunyemi noted that government had reneged on a 2013 agreement to revitalise universities with N1.3tn over a period of six years.

“The first year, the government was to release N200bn, which it did, but it took a long time for us to access it. But since that release in 2013, no single kobo has been released thereafter.

He said Nigeria loses N500m to education tourism annually within Africa, while accusing the ruling class of killing the country’s education system so that their children, who were given quality education abroad, could return to dominate the poor. “In the last two years, what has been allocated to education in the budget is between six and seven per cent. Even in countries where they had wars like Rwanda and Sudan, they are still allocating well above 20 per cent to education. Our citizens are rushing to Ghana, most universities there are public universities,” he said.

A meeting between the Federal Government and ASUU on Thursday was deadlocked and the latter consequently rejected government’s request to end the strike.

It was learnt that the two parties had failed to agree on the demand of the union that universities should be exempted from using the Treasury Single Account.